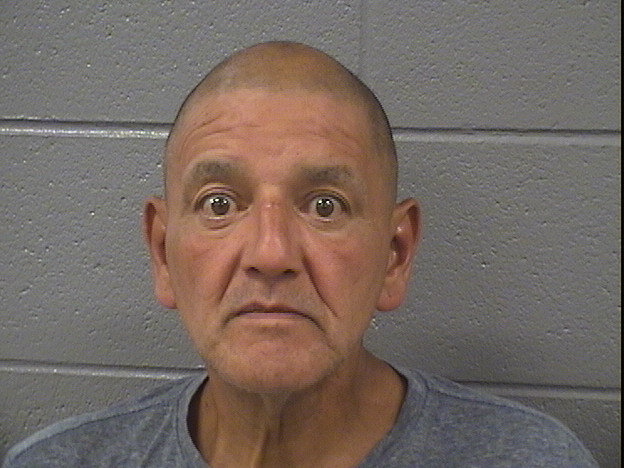 A 62-year-old Lincoln Park man faces robbery charges after allegedly mugging a woman and taking her purse outside of the Edge restaurant, 2720 N. Clark, around 12:30PM last Tuesday.

Several witnesses detained Richard J. Lopez outside of a neighboring Best Buy store until police arrived to take him into custody.

Lopez, who gave St. Clement Catholic Church as his home address, is being held in lieu of $75,000 bail.

—–
Want to support CWB’s efforts? Visit our company store for “Helmont” CTA-themed shirts, advertising opportunities, and our much-appreciated Tip Jar.
About CWBChicago 4363 Articles
CWBChicago was created in 2013 by five residents of Wrigleyville and Boystown who had grown disheartened with inaccurate information that was being provided at local Community Policing (CAPS) meetings. Our coverage area has expanded since then to cover Lincoln Park, River North, The Loop, Uptown, and other North Side Areas. But our mission remains unchanged: To provide original public safety reporting with better context and greater detail than mainstream media outlets.
Website Facebook Twitter YouTube