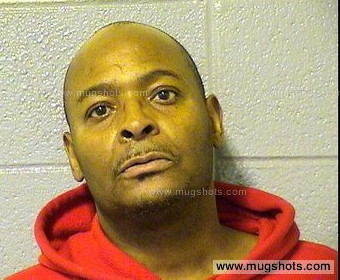 A career criminal who was once charged with using a fake $100 bill to buy Culver’s milk shakes is now charged with theft by deception after he allegedly sold three previously-used Cubs tickets on the street during a recent night game.

Prosecutors say Raymond Barnett of West Englewood got his hands on three used game tickets, then turned around and sold them to a 27-year-old Chicago man for $90 as the game entered the fourth inning.

The victim and his friends were turned away by Cubs gate attendants who explained that the tickets were invalid because they had been used earlier in the evening.

After rounding up a nearby cop, the victim confronted Barnett who, police say, “freely admitted” to selling the tickets outside of Wrigley Field, 1060 W. Addison.

Barnett, 54, has served several prison terms for burglary, robbery, and forgery.  Court records show that he has been charged with illegally selling sports and concert tickets three times this summer.

In 2010, he was charged with using a fake $100 bill to purchase two milkshakes at a suburban Culver’s restaurant. The cashier became suspicious of Barnett’s bill because the phony $100 bore the image of Abraham Lincoln instead of Benjamin Franklin.

Image: An archived mugshot of Barnett from Mugshots.com