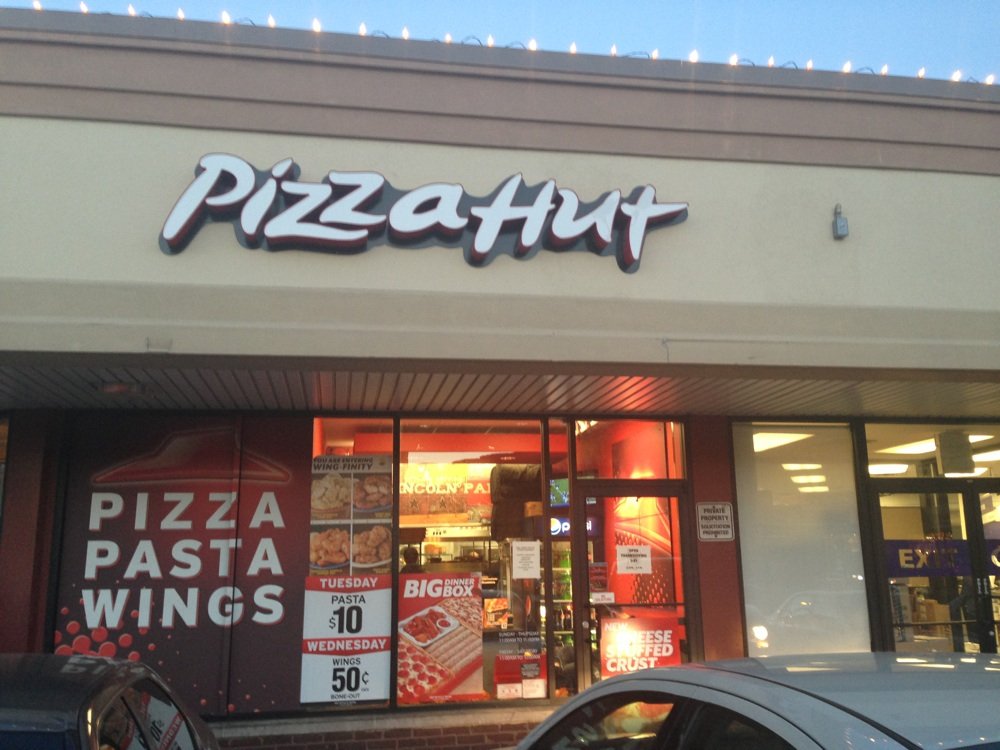 The victims told police that a pair of offenders brandished a stun gun and demanded their cash as the workers left the store for the night around 1:30AM.

Both offenders were described as black men. One wore a gray shirt with a white hat while the other wore a burgundy shirt with a red hat. They were last seen heading southbound on Clark Street with the victims’ hard-earned $80.

A monitor at Chase Park, 4701 N. Ashland in Uptown, reported seeing a pack of teens, some as young as 12-years-old, beating up an “elderly man” and then taking the senior’s bike around 7:30PM Wednesday. At least one suspect is in custody.

Working off of the park attendant’s description and knowing that the offenders were particularly young, cops soon located a small group of kids that matched the offenders’ descriptions.

One runt was taken into custody after being positively identified in the 4400 block of Malden around 8:20PM.