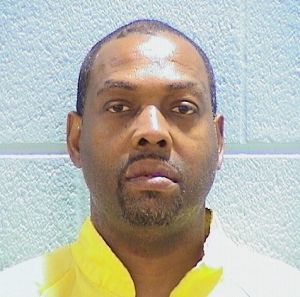 A convicted burglar who was confronted by a baseball bat-wielding citizen who saw him breaking into a car near Clark and Diversey last September has pleaded guilty to theft.

Mack Perry, 50, received a 5 year prison sentence and was ordered to submit a DNA sample.

Last fall, the noise of a late night car break-in awakened a man as he slept in the 2700 block of Orchard. Going outside to investigate, the man saw the contents of a gym bag scattered on the ground near a vehicle and Mack Perry rummaging through a car nearby.

The resident picked up a baseball bat that Perry had discarded and confronted him. A scuffle broke out, leaving Perry with a broken arm, police said at the time.

Image: Perry’s booking photo from the Illinois Department of Corrections.