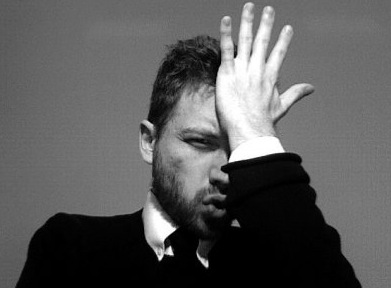 One of two men who were accused of stealing a Boystown woman’s car and sawing off its catalytic converter as  “observant witnesses” watched it all unfold last October has reached a plea deal.

And, now, CWB Chicago can tell you the rest of the story: The “observant witnesses” were actually undercover Chicago police officers who were hiding in a covert car directly next to the unfolding crime.

CWB Chicago withheld the covert police activity at the time because the cops were taking part in an ongoing undercover investigation that was not related to the catalytic converter theft.

According to police, the two cops were hiding in a vehicle beneath the CTA tracks near Roscoe and Clark around 3:30AM on October 3 when Miguel Soto and Joshua Morris parked a stolen Honda CRV directly next to their undercover vehicle.

The cops, who had to remain undercover in order to protect their on-going investigation, reported seeing Morris saw the catalytic converter off of the Honda and hand it to Soto, who was in a second vehicle.

Patrol officers called in by the undercover cops stopped Soto and Morris as they drove from the scene.

Soto, who has now pleaded guilty to one count of receiving/possessing a stolen vehicle, received a sentence of three years TASC probation and a $429 fine. He was ordered to pay restitution of $2,500.

Morris is due back in court today.

——–
Support CWB Chicago at our online store.
About CWBChicago 4360 Articles
CWBChicago was created in 2013 by five residents of Wrigleyville and Boystown who had grown disheartened with inaccurate information that was being provided at local Community Policing (CAPS) meetings. Our coverage area has expanded since then to cover Lincoln Park, River North, The Loop, Uptown, and other North Side Areas. But our mission remains unchanged: To provide original public safety reporting with better context and greater detail than mainstream media outlets.
Website Facebook Twitter YouTube