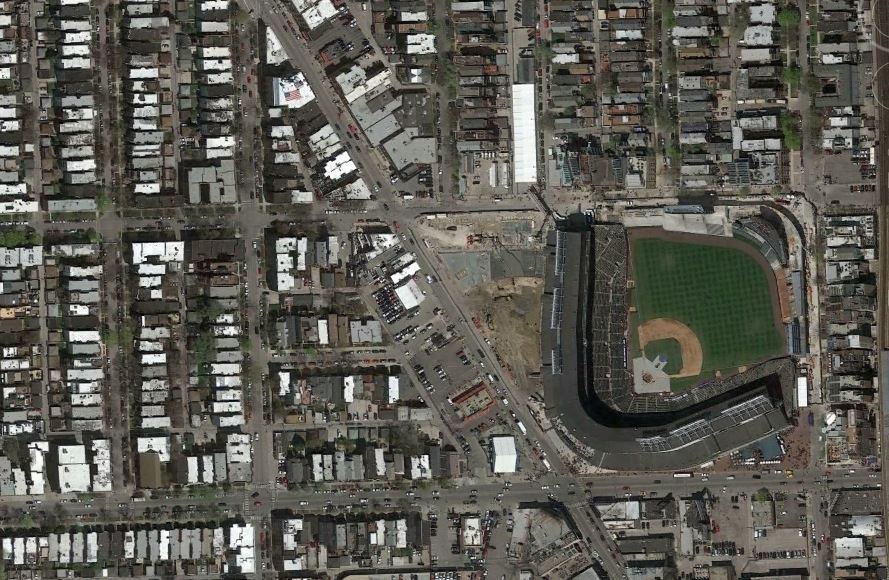 Chicago police are investigating after a woman reported being awakened by an attempted criminal sexual assault Sunday morning near Wrigley Field.

Around 6:30 this morning, the woman told police that she woke up in the 1100 block of West Patterson to discover a shirtless man on top of her. The offender fled the apartment with credit cards, identification, and other property belonging to the victim and a second woman.

Police describe the suspect as a tall, slender, well-built, shirtless black man with a wide nose and dreadlocks pulled into a pony tail.

The victim, 26, is being treated at Illinois Masonic Medical Center.