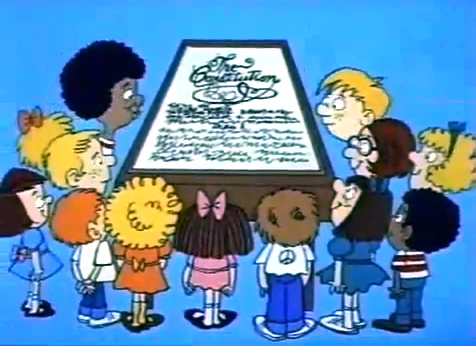 Chicago politicians’ efforts to stifle public discourse and transparency hit a new low this week when 44th Ward Alderman Tom Tunney tried to strip away his constituents’ First Amendment right to criticize him, each other, and a proposed local business.

Tunney’s stunningly bold and laughably unconstitutional move came in the form of a “Good Neighbor Agreement” that he hoped would be adopted by neighbors, himself, and operators of a proposed recovery center called Rosecrance Lakeview:

Rosecrance, the Alderman, Community Contact Person and the neighbors will refrain from making derogatory public statements regarding one another, which may include but not be limited to linking crime or safety issues in the Lakeview area to Rosecrance and its participants.

The alderman seems to have forgotten the very first right of all Americans as laid out by our Founding Fathers: The right to unabridged freedoms of speech and press, the right to peaceable assembly and—gird your loins, alderman—the right to petition the government for a redress of grievances.

Tunney’s proposal to silence his constituents is only the latest effort to impede public discourse and transparency.

Other recent examples of Chicago’s new, twisted idea of open government include: 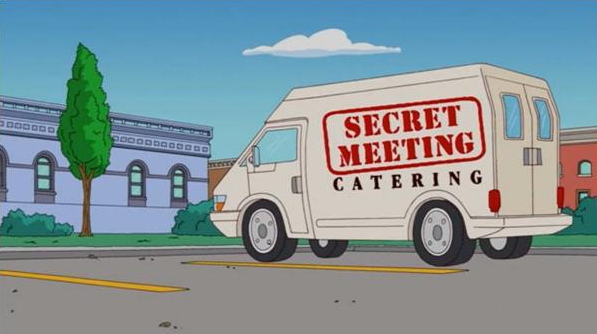 • The formation of a secret “advisory group“ to plan and measure efforts to reform the Chicago Pride Parade.

Not surprisingly, the group—whose members have never been publicly identified and who have been instructed not to speak publicly about their meetings—has determined that the minimal changes that they proposed this year were a smashing success.

A “success” despite the fact that by every quantifiable metric, the 2015 parade was worse than recent years. It was longer, tied up streets later, resulted in more stabbings and more aggravated batteries and generated more arrests than any recent year. 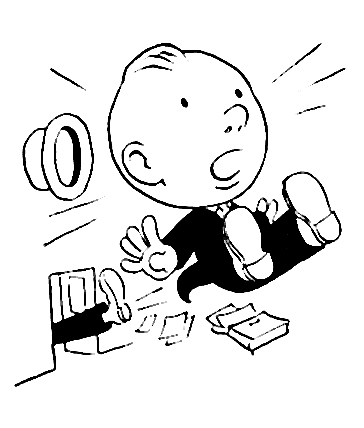 • The removal of reporters and all non-approved citizens from community meetings that Chicago Mayor Rahm Emanuel promoted as being “part of [an] effort of building trust and relationships that are essential part of community policing.”

But reporters and many citizens who went to the “listening tour” meetings found themselves being escorted out. Only pre-approved “community representatives” were allowed to actually attend the not-so-open forums.

DNAInfo Chicago documented the ejections in Uptown and WBEZ reported on similar actions in other neighborhoods. 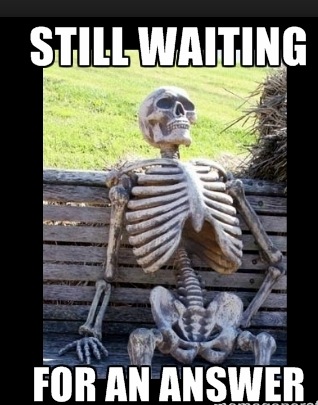 • Tunney’s steadfast refusal to respond to a Boystown resident’s respectful letter about crime and safety concerns in our neighborhood. Even when 333 people co-signed a follow-up letter, the alderman remains silent.

The alderman’s unwillingness to engage in an open conversation about policing even extends to his Facebook page, where his staff recently began removing comments and questions about the topic until their efforts were exposed here.

So, a question. Why should we believe him?

He hides respectful, yet critical comments about public safety—which he says is his #1 priority.

He doesn’t answer constituents who reach out to him in a respectful manner. 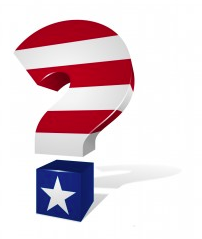 He conducts an unscientific online survey about an important community issue, then he misleads the public about its results.

And, now, he has actually written a proposal to suspend First Amendment rights.

Why should we believe him?