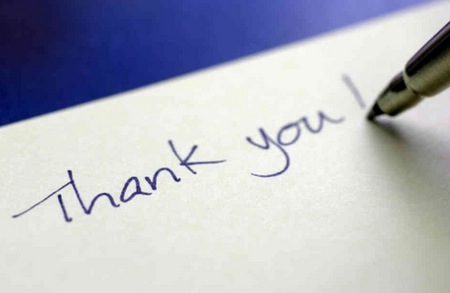 This week, we published a Lakeview woman’s account of being mugged near Halsted and Oakdale as she walked to work on Tuesday.

With her alleged attacker now behind bars, her Dad says “Thanks.”

I’m the Dad of the young woman that was attacked Tuesday morning on Oakdale. My wife and I live in Michigan.

When we got a call from her that morning, it was the most terrifying call anyone can get.

We just thank God she wasn’t seriously hurt.  We would like to say thanks to all who have showed support.

We would like to thank our other daughter (her sister) for taking care of her.

We would especially like to thank the couple who came to her aid, our heartfelt thanks to you both.

We would also like to thank the CPD for their quick response.  I heard response times aren’t that great, But luck was on her side.

Another stroke of luck came when our daughter called us this morning and said the police caught him.

Now the justice system can put him away.

WGN spoke with the man’s daughter yesterday. Their report is online.