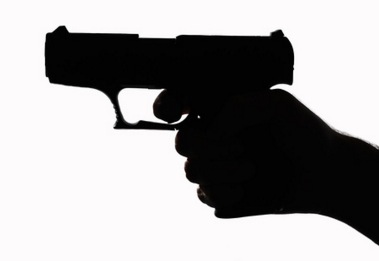 An armed robbery crew robbed at least three people at gunpoint in our neighborhood and nearby Lincoln Park after 6 o’clock Saturday morning. No one is in custody.

In the first attack, a man was beaten in the face and robbed by three men who were armed with a black semi-automatic handgun near Southport and Henderson at 6:15AM.

The victim sought help in a nearby Starbucks where he told police that the men had taken his Samsung phone, wallet, and watch. The three were last seen running eastbound on Henderson and then into an alley.

He described the offenders as three black men, all over 6-feet tall. Two were wearing baseball caps.

Less than 30 minutes later, two men reported being robbed in a similar fashion at Halsted and Wrightwood in nearby Lincoln park.

According to the victims, two offenders approached them and one displayed a small handgun.

Both robbers were described as tall, skinny black men who wore hoodies and jeans. They were last seen running southbound in the west alley of Halsted Street with the victims’ cell phones, keys, and wallets.

One of the Lincoln Park victims lives near the robbery scene. The other lives in Edgewater.

As of 7:15AM, one of the Lincoln Park victims’ phones was pinging in the South Side’s Roseland neighborhood, an acquaintance said.