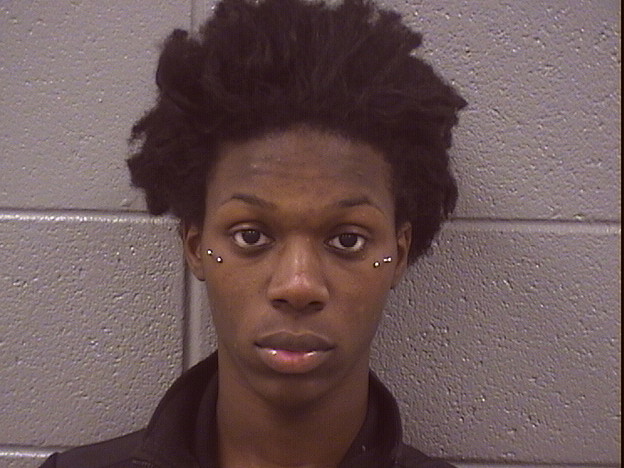 When Darryl Walton was charged with driving a stolen car and robbing three women, including a retired police officer, in Lakeview and Roscoe Village last week, it was hardly his first brush with the law.

Prior to his arrest last week, Walton had been in court many times since 2011 for robbery, receiving/possessing a stolen vehicle, residential burglary, criminal trespass to vehicles, reckless conduct and more, according to county records reviewed by CWB Chicago.

Every single charge was dropped by prosecutors or thrown out by judges.

Over the years, Walton gave officers a fake name and provided false birth dates that made him appear to be only 18-years-old, records show. Walton is 23.

Here is what we found:

• A March 2011 charge of receiving/possessing a stolen vehicle in Auburn Gresham concluded nolle prosequi—-a dismissal of charges by prosecutors.

• Later that year, under the name “Jonathan Thomas,” Walton was charged with prostitution in Chicago Heights. Resolution? Nolle prosequi.

• Also in 2011, Walton was twice charged with criminal trespass to a vehicle, including one time in the 400 block of Wellington. Neither victim showed up in court and charges were dropped.

• The next year, he was charged with robbery under the name “Johnathan Thomas.” Again, the case concluded nolle prosequi.

• In 2013, he was charged with reckless conduct near Clark and Belmont. Nolle prosequi.

• Later that year, he was charged with criminal trespass to a vehicle in Lakeview. Nolle prosequi.

• Last year, again as “Johnathan Thomas,” Walton was charged with a theft in the 3300 block of Sheffield. Nolle prosequi.

• And later in 2014, Walton was charged with residential burglary in Elk Grove Village. Nolle prosequi again.

In an unbelievable coincidence, the car that Walton allegedly crashed last week was stolen from Elk Grove Village, prosecutors said.

Walton is due back in court on November 6 to face his current robbery and stolen vehicle charges. We’d wish him luck, but it seems that won’t be necessary.