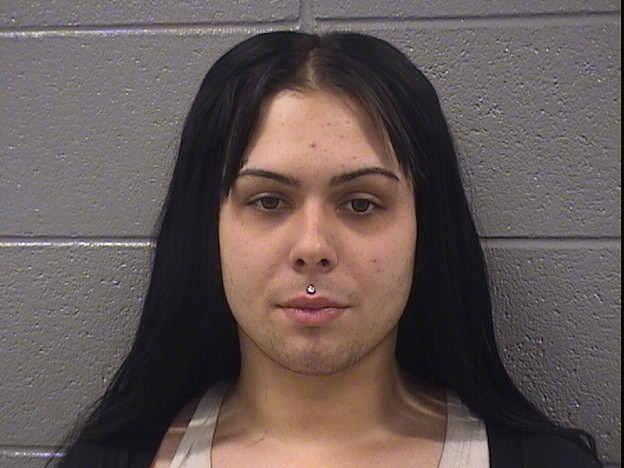 A 19-year-old Iowa man who faced 47 charges for sex trafficking and kidnaping after he allegedly drove two teenage girls to a Boystown hotel and then forced them to work as prostitutes reached a plea deal Monday.

In January, prosecutors said Ferid Mahalbasic drove the girls—ages 17 and 18—from Waterloo, Iowa, to a hotel near the Belmont Red Line station where he then forced them to perform sex acts with men for money.

Mahalbasic threatened to expose the victims’ sexual activities on social media if they did not comply with his demands, prosecutors said.

Yesterday, Mahalbasic pleaded guilty to one count of involuntary sexual servitude of a minor and one count of trafficking for labor/recruits. He was given 54-month sentences for each count to be served concurrently.

Forty-five other charges were dropped in exchange for his plea: