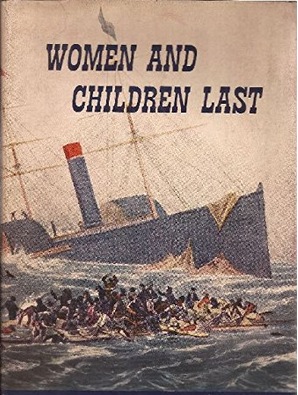 At least six women and one child have now been robbed in Lakeview and Roscoe Village since late Monday night.

At 6:15 this morning, two offenders emerged from an alley in the 4000 block of N Hermitage, covered a woman’s mouth, and punched her repeatedly before stealing her purse, which contained her work and personal cell phones.

The victim described the offenders as two teenage black males. One had Afro-style hair and the other wore a black hoodie. A witnessed believed the offenders to be older, perhaps 17- to 25-years-old.

The two fled northbound on Hermitage from Irving Park.

About 20 minutes before the Hermitage attack, a woman told police that she was sitting in her car in the 1700 block of W Belmont when two black males opened her door and took her phone and purse. The two then fled southbound on Paulina from Belmont.

Police suspect both incidents were pulled off by the same offenders who are using a vehicle.

This morning’s incidents are at least the sixth and seventh cases of women or children being robbed on the streets of Lakeview and Roscoe Village since Monday night.  Other known cases:

• A woman pushed to the ground and robbed at Belmont and Wolcott around 12:45AM Monday.

• A retired Chicago police officer robbed of her purse behind her home in the 1800 block of Cornelia at 10:30PM Monday

• A Lakeview woman assaulted and robbed of her purse in the 800 block of Oakdale at 8:35PM Tuesday.

• A 14-year-old boy robbed of his phone near Cornelia and Wolcott as he walked home from school at 4:15PM Tuesday.