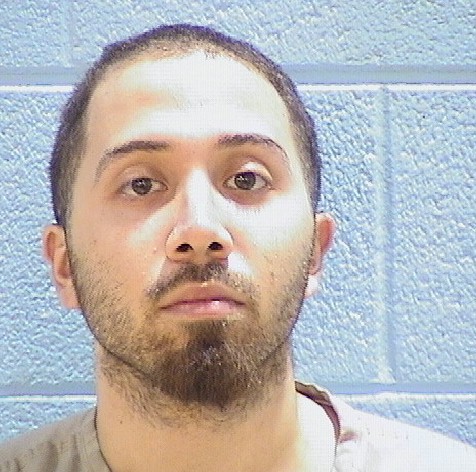 A 21-year-old Portage Park man received a four year prison sentence this week in connection with an armed robbery aboard a CTA bus last winter.

Nathaniel Hernandez struck a deal to plead guilty to one count of vehicular hijacking in the January 21 incident, which played out on a #80 bus at Irving Park and Damen.

Prosecutors said that Hernandez pointed an 8 millimeter blank pistol at a 46-year-old passenger’s head and took the man’s phone and wallet. Hernandez then pointed the gun in the bus driver’s face and ordered the operator to open the bus doors so he could escape, court papers said.

Hernandez reported to Stateville Correctional Center on Thursday. His parole date has not been set.

Image: Hernandez’s intake photo from the Illinois Department of Corrections