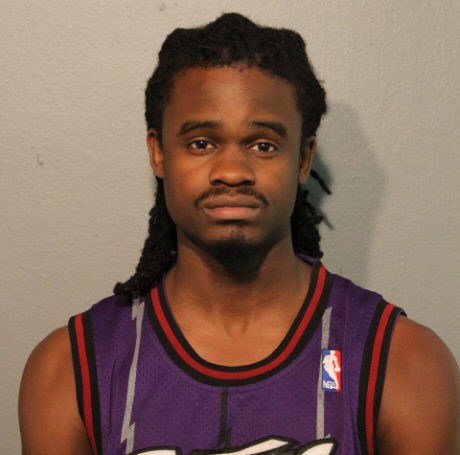 A 25-year-old Uptown man has been charged in connection with the home invasion and sexual attack of a woman in Wrigleyville this summer.

Chicago police say that 24th district officers recognized Marcel J. Geanes’ face from an internal investigative alert as they spoke with him about traffic violations in the 1700 block of W Howard on September 22.

Geanes has now been charged with home invasion to commit a sex offense, two counts of burglary, and criminal sexual abuse in connection with the incident that unfolded in the 1100 block of W Patterson around 4:30AM on August 30.

The victim told police that she woke up in her apartment and discovered a shirtless man on top of her in bed. The man fled with credit cards, ID, and other property that belonged to the victim and a second woman.

At the time, the suspect was described as being a tall, slender, well-built, shirtless black man with a wide nose and dreadlocks pulled into a pony tail.