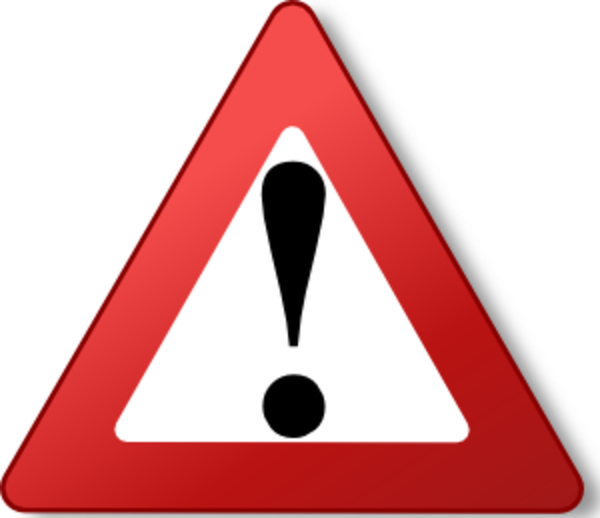 Chicago police today issued an alert in which they warn of an armed robbery pattern that includes two robberies at gunpoint in our neighborhood and nearby Lincoln Park..

According to the alert, three similar robberies have been reported in which multiple offenders approach victims on the street while displaying or implying that they have a handgun.

The three robberies and suspect descriptions, according to the alert, are:

(1) The 1400 block of W Irving Park Road at 2:20AM Monday. The offenders were described as black men in their 20’s. They stand about 5’10” tall and weigh about 150 pounds. One wore a black and red hoodie while the other wore a black sweatshirt and pants.

(2) The 1300 block of W Henderson at 6:10AM yesterday. These offenders were described as three black men between 25- and 30-years-old. All were about 6-feet tall and all wore baseball caps.