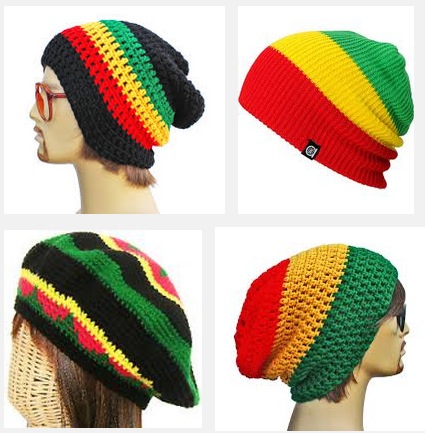 Multiple 911 callers reported a woman screaming for help in the 1800 block of W Cornelia around 10:30PM Monday after the retired cop was jumped, physically attacked, and robbed of her Coach purse. The victim was treated at Illinois Masonic Medical Center for her injuries.

One witness engaged the offender in a foot pursuit, but lost the man as he turned onto the 1800 block of W Newport.

The offender is described as a black man in his late teens who wore a turban or Rasta-style hat. He’s about 5-feet, 10-inches tall and has a skinny build.

Officers who searched the area found a live cell phone which they believe may belong to the offender.

Earlier on Monday, a woman reported that she had been pushed to the ground and robbed of her purse near Belmont and Wolcott, about 4 blocks from the Cornelia attack.

She described her attacker as a Hispanic man in his early 20’s who wore a black hoodie and dark pants. He stood about 5-feet, 8-inches tall and was last seen running southbound on Wolcott.

An ambulance crew treated the woman, whose knees were “beat up pretty good” in the 12:45AM incident.