EDITORS’ NOTE: The name of one arrestee and an accompanying mugshot that were included in our original report have been removed at 10:10 a.m. on Feb 7, 2020. The individual accused in that matter succeeded in having the case expunged from his/her Cook County Criminal Court record. While not required by law to remove truthful reports, CWBChicago editors do extend this courtesy to individuals who go through the legal process to get a fresh start on their record by obtaining an expungement.  A second person who also had their case expunged was removed on September 20, 2022. The remainder of the original post appears below.

The following arrests were made in the vicinity of Wrigley Field around the time of the Cubs 2015 playoff games, according to the Chicago Police Department.

A total of 36 individuals were charged over the course of nine post-season games. The most serious charge? Reckless discharge of  a firearm.

All individuals are presumed innocent. Charges are merely accusations.

Above, Left to Right: 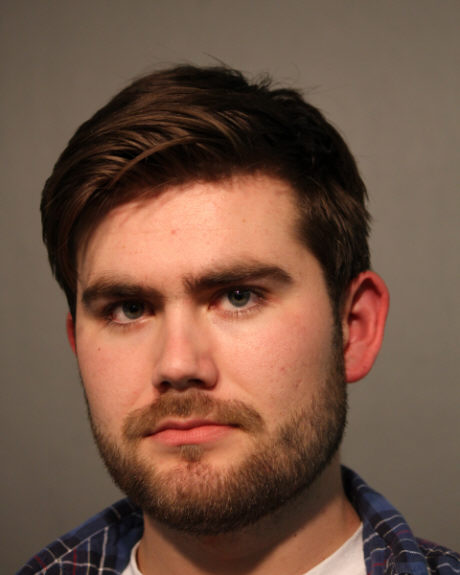 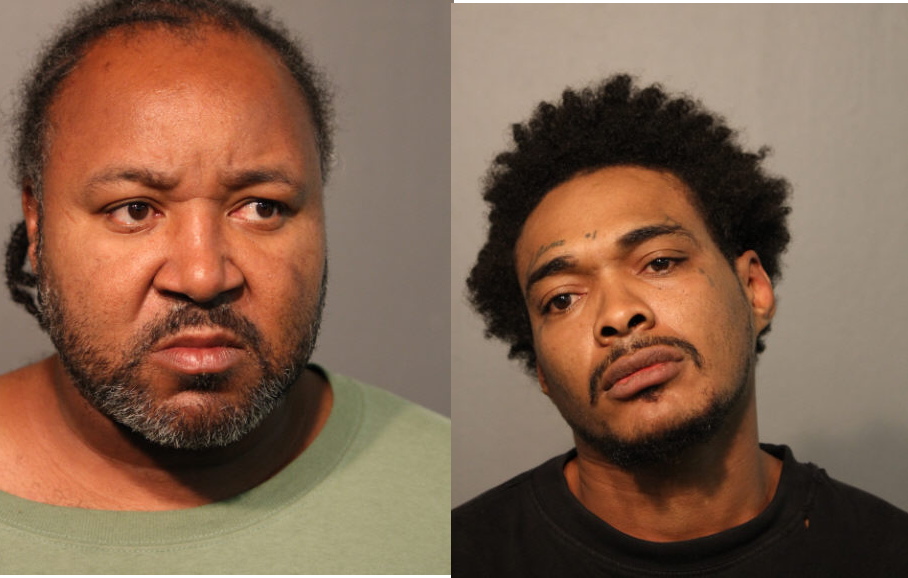 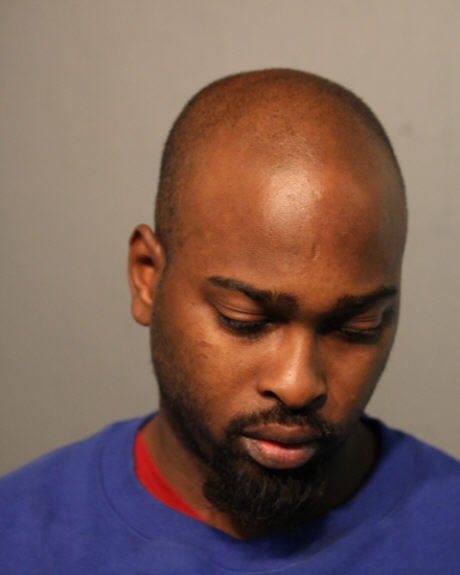 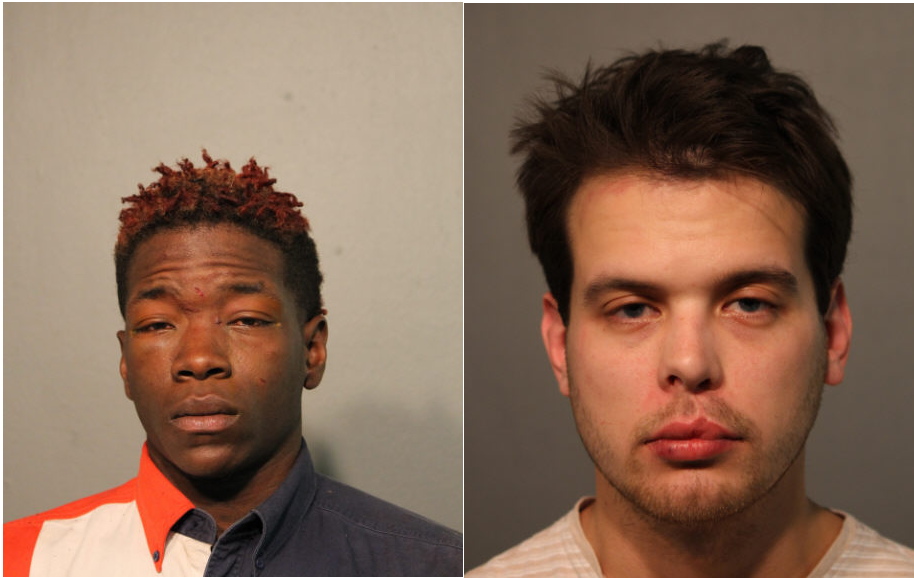 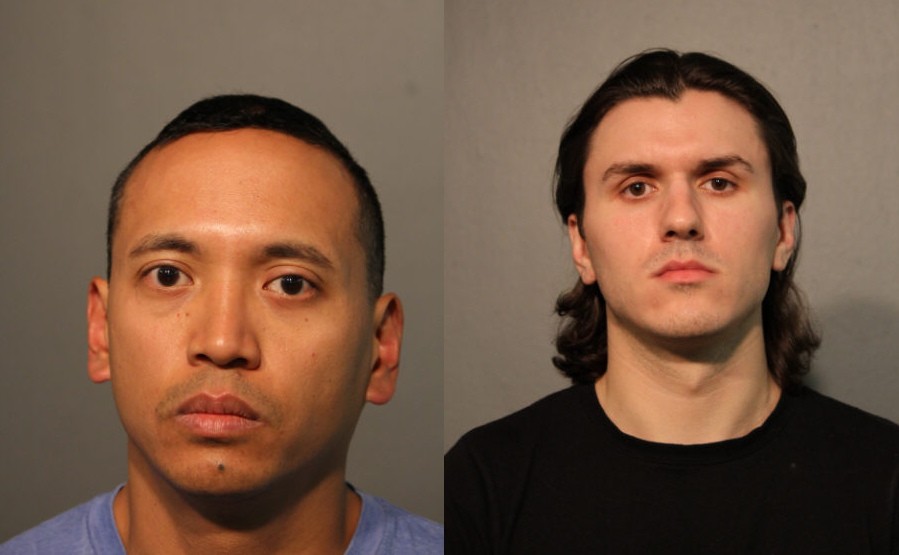 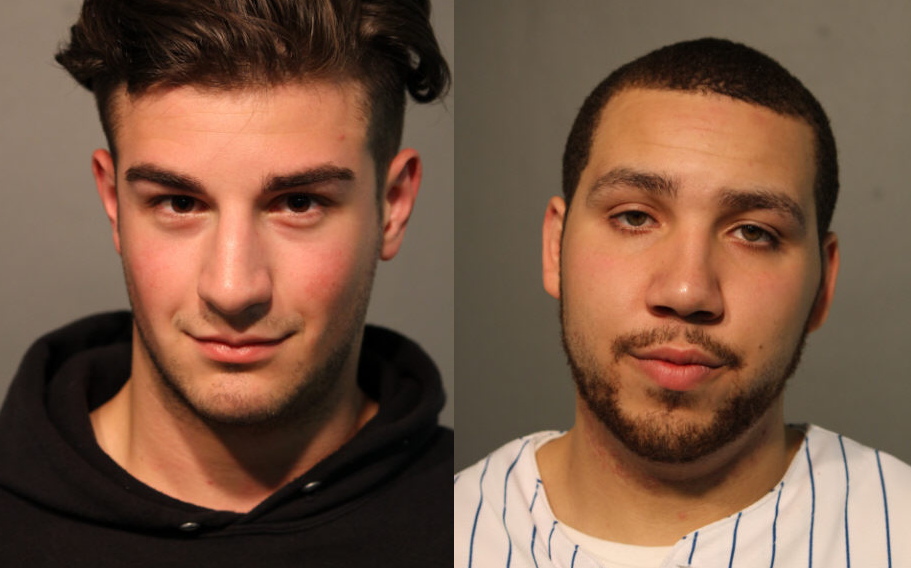 Left: Nicolas Sorrento, 20, of Lakeview. Arrested 11:35PM October 7, at 3550 N. Clark. Charge:Retail theft under $300
Right: Ian Hansen, 21, of Lakeview. Arrested 12:05AM October 8, at 34XX N. Sheffield. Charges: 2 counts of obstructing police or firefighters and 2 counts of aggravated assault
———-
Email us.  Facebook us. Twitter us.
About CWBChicago 4360 Articles
CWBChicago was created in 2013 by five residents of Wrigleyville and Boystown who had grown disheartened with inaccurate information that was being provided at local Community Policing (CAPS) meetings. Our coverage area has expanded since then to cover Lincoln Park, River North, The Loop, Uptown, and other North Side Areas. But our mission remains unchanged: To provide original public safety reporting with better context and greater detail than mainstream media outlets.
Website Facebook Twitter YouTube