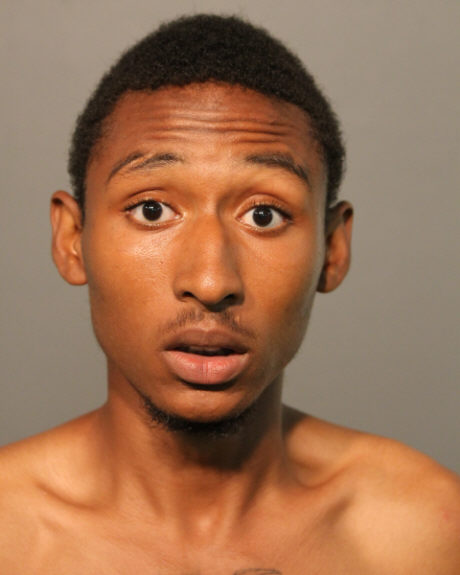 A South Side man is charged with robbery after he allegedly stole a 58-year-old woman’s purse in Lakeview two weeks ago. A private citizen captured the suspect and an off-duty officer helped detain the man for cops.

Noel Valentine, 22, entered the victim’s backyard in the 3400 block of N Marshfield around 2:45PM on September 18 and asked her for directions, prosecutors say. He then took the woman’s purse from a back porch and crashed into the victim as he tried to run out the rear gate.

The screaming victim ran after Valentine, who was promptly tackled by a 40-year-old man.

Police say they found Valentine in possession of the woman’s purse.

He is additionally charged with theft of lost or mislaid property because cops say he was unable to explain why he was also in possession of a state ID and MasterCard that had been issued to a Calumet Park woman.

The second woman was the victim of a strong arm robbery in the West Pullman neighborhood on December 9, 2014, cops say. She lost her purse, cell phone, and miscellaneous credit and debit cards in the attack.