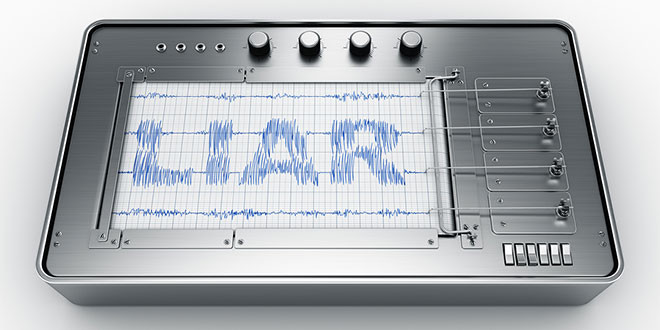 The local alderman who just 9 months ago promised citizens that police officers will transfer into our district every month “until we are back to the staffing level that we were [in 2012]” is singing a much different tune today.

Whoa, Nelly! What happened to all those cops he promised before the election?

First, you’ll notice that his January promise of a full return to 468 cops from the district’s January strength of 343 officers is long gone. (In fact, the 19th district has lost at least 10 cops since he made the promise to to return staffing to 468 officers.)

Then, it’s important to read exactly what the alderman says he has arranged now:  a “transfer in” of officers not an increase in officers.

Just because 43 cops may be allowed to transfer into our district does not mean that manpower will increase.

Common sense tells us that some of our current officers will choose to transfer out of our district and others will retire.

The agreement that the alderman should have (and could have) arranged is a promise that the Chicago Police Department will reach and maintain a headcount of 468 police officers in the 19th district. You know, the promise he made when he was running for re-election.

Now, the alderman will once again whine, “I can’t control officers’ decisions to leave or retire.”

No. But he CAN control a proper replenishment when officers choose to leave. He chooses not to. Rather, he’d rather play this little game of getting “43 additional” officers when he knows the true meaning of his words is much different.