It took two months, but Boystown resident Ted Rosinus has finally received a response to a letter he sent to local alderman Tom Tunney on September 10th. The respectful letter asked questions about the alderman’s handling of crime and policing issues in the 44th ward. 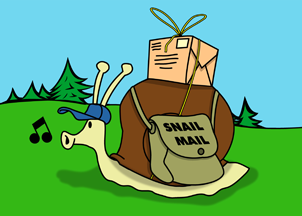 After not receiving an answer to his first letter, Rosinus hand-delivered a follow-up note that was co-signed by 333 others via an online petition that has since garnered a total of 498 signatures.

Ted is now hoping to revive the Belmont Harbor Neighbors community group, which dissolved in 2014.  He may be contacted via Twitter or email.

In an update on the petition page this week, Ted wrote:

I had a very productive meeting with Alderman Tunney and [staff members]. The meeting lasted more than one hour and believe me when I tell you, I was “one tough (but fair) customer.” I thought the meeting was productive and in my estimation the Alderman’s office is taking the issue seriously.

At the end of our meeting I requested that the Alderman write a formal response to all of us who signed our letters. Simply put, a closed door meeting wasn’t going to cut it. After all, almost 500 of you took the time to share your concerns and sign these letters with me.

Please understand that [the alderman’s] letter doesn’t answer all of our questions or concerns, but it’s a start. I will continue to remain involved and I hope that you join me.

Here is the alderman’s letter. We’ll let it letter speak for itself. Though, we do find it ironic that he largely blames the slow response on understaffing.  Click the images to enlarge: 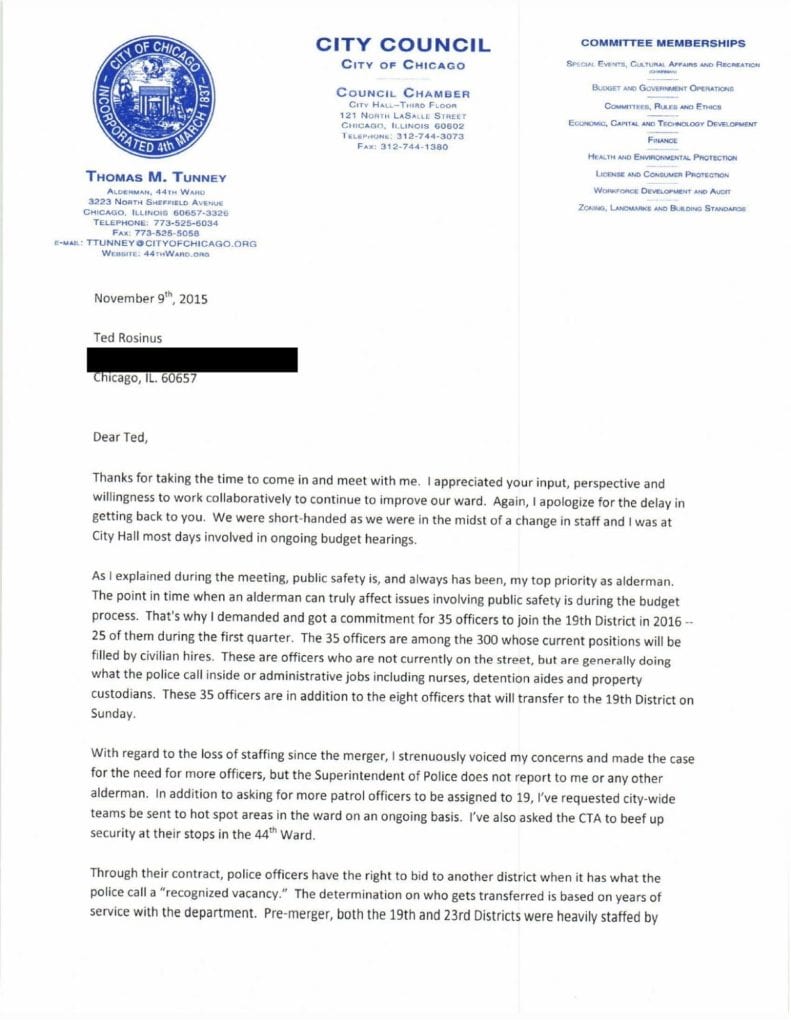 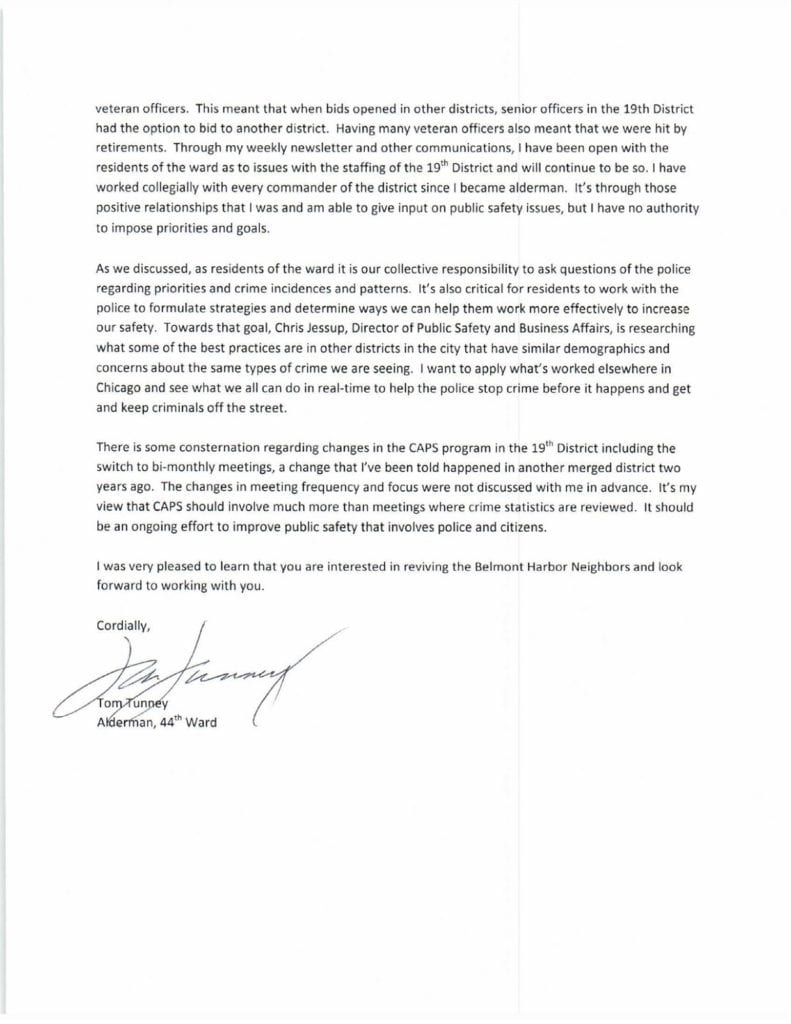 Image: Snail Mail via Country Fragrance
———-
Email us. Facebook us. Twitter us.
About CWBChicago 4360 Articles
CWBChicago was created in 2013 by five residents of Wrigleyville and Boystown who had grown disheartened with inaccurate information that was being provided at local Community Policing (CAPS) meetings. Our coverage area has expanded since then to cover Lincoln Park, River North, The Loop, Uptown, and other North Side Areas. But our mission remains unchanged: To provide original public safety reporting with better context and greater detail than mainstream media outlets.
Website Facebook Twitter YouTube