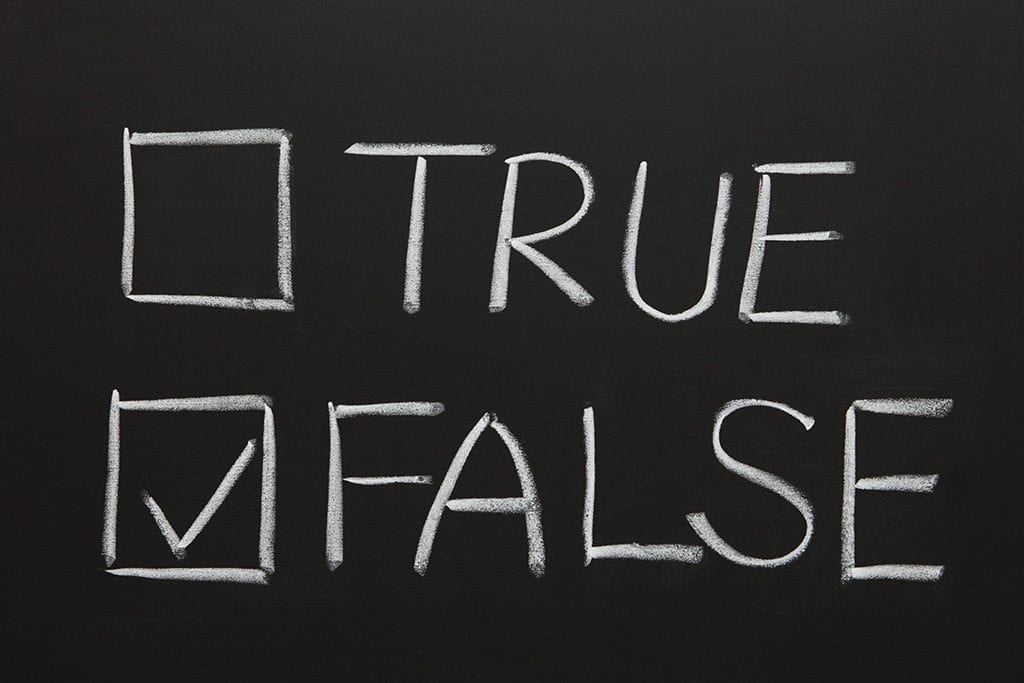 At last week’s community policing (CAPS) meeting for Wrigleyville and Boystown, the local CAPS sergeant announced that, effective immediately, our 19th district is halving the number of times the public will meet with local officers.

Rather than monthly meetings, CAPS Sgt. Jason Clark said, meetings will be held every other month. And the department will no longer field questions about specific crime incidents or manpower.

Clark also claimed that the 19th district was one of the last in the city to hold CAPS meetings on a monthly basis. DNAInfo Chicago had a reporter at the meeting. She heard the same thing:

[Clark] said the Town Hall District — which includes Lakeview and parts of Uptown, Lincoln Park, Lincoln Square and North Center — was one of the few districts in the city to still host monthly meetings.

So is that true? Is our 19th district one of the last in the city to hold monthly meetings?

According to the Chicago Police Department’s own website, the answer is a resounding…No. The 19th district is not one of the last to hold monthly meetings.

Of the department’s 21 districts, twelve had monthly meetings for its residents in 2015.

Eight met bi-monthly and one had monthly meetings for certain areas, but bi-monthly for others.

It seems logical to us that a neighborhood such as ours—home to a Major League Baseball stadium, a “million person” Pride Parade, three night life districts, 30% fewer cops than four years ago, and with a statistically-proven reputation for being among the worst in the city for street crime—should probably have police/community meetings more often than, say, Sauganash.

That is, if the true purpose of CAPS was to promote community interaction and involvement.

And Shut Up While You’re Here 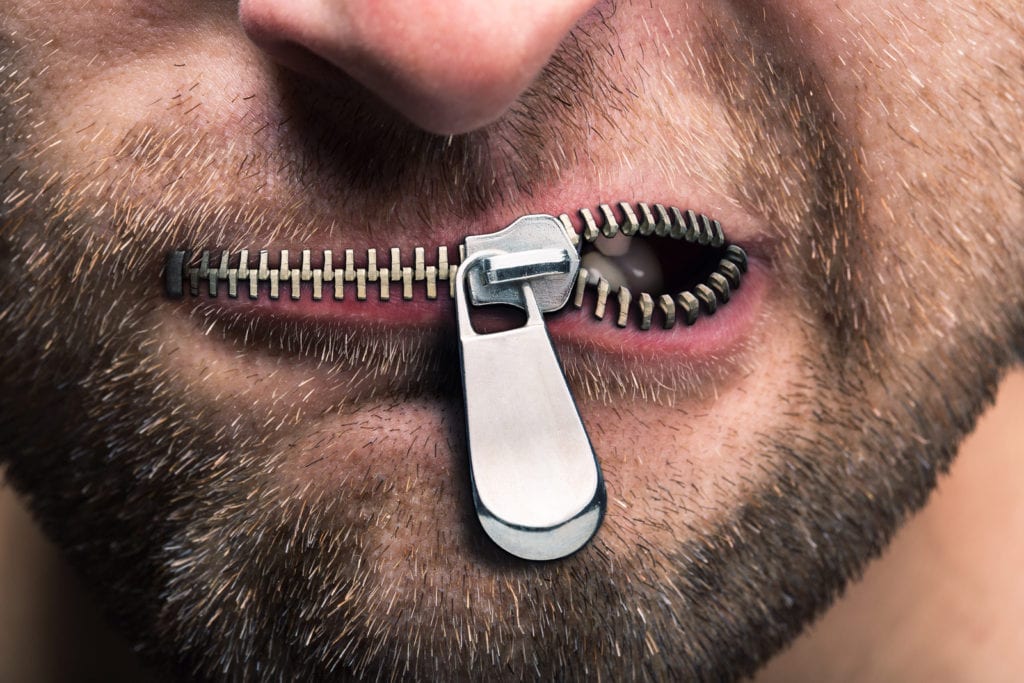 Clark announced another change to his CAPS meetings going forward: The audience will no longer be allowed to ask questions about crimes or express concerns about staffing. Instead, only questions about the sergeant’s PowerPoint safety tip presentation will be allowed.

We have reached out to many sources across the city. None knows of any other police district where the residents are forbidden to ask about crime incidents in their neighborhood. But, that’s the new policy here, as DNAInfo Chicago’s Ariel Cheung reported:

“We want to get away from [neighbors asking], ‘What happened this night? What happened here?'” Clark said. “We’re not going to discuss issues we have no control over.”

Among those taboo topics: district manpower and specific incidents of crime.

As we explained last week, CWB Chicago editors stopped being fans of the CAPS program four years ago. Given the 19th district’s latest “improvements,” our hope is that the entire program will be shut down and that all CAPS officers will get re-assigned to work patrol cars.

After all, how much Amazon Prime can one person order on company time?