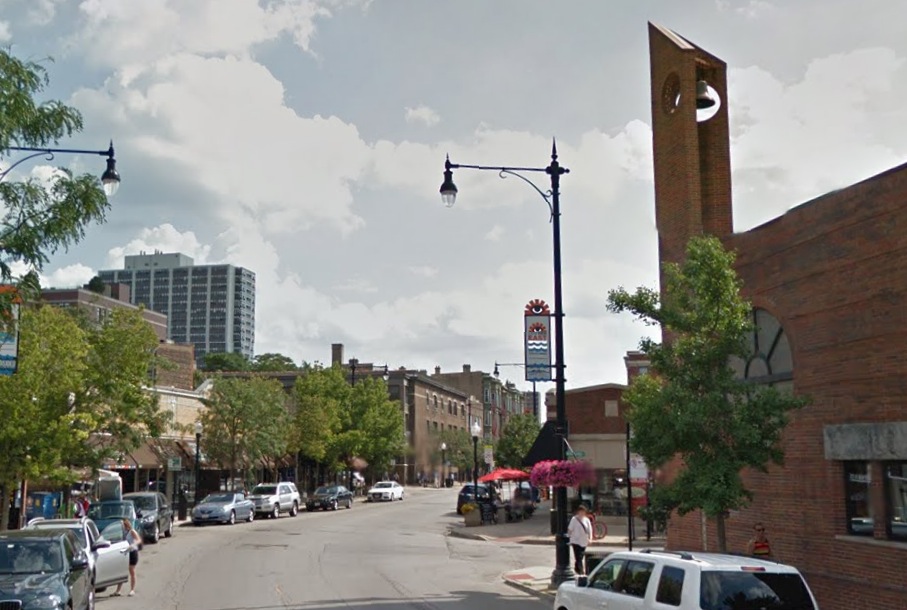 A woman was robbed at gunpoint of her mink coat by two men in Boystown late last night, police said. No one was injured and no one is in custody.

The victim was near Broadway and Buckingham around 11:15PM when two men approached her and one produced a black semi-automatic handgun. Both men fled southbound on Broadway with the woman’s fur, according to the police report.

One offender is described as a Hispanic man, about 5’7″ tall, with slicked-back hair. He has a large scar on the left side of his face. The victim was unable to provide a description of the second offender other than to say that he was Hispanic.