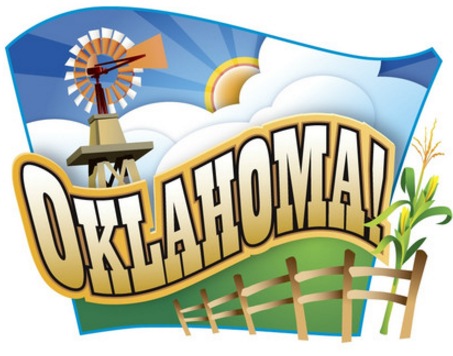 The man flagged down a passing patrol car after he was strong arm robbed of his wallet and phone near Clark and Waveland at 3:15AM. Two offenders fled the scene northbound in a black 4-door Prius, the victim said.

Both offenders were described as black men. One had dreadlocks and wore a beanie.

Also Sunday morning, a rather forthright victim told police that he had his debit card stolen by two drug dealers near Halsted and Aldine in Boystown.

According to the victim, he got into a silver or white SUV to buy some drugs around 1:30AM. Once inside the men’s car, things took a unexpected turn, and the man found himself handing over his debit card to the dealers before he jumped out of the SUV.

The vehicle was last seen heading eastbound on Aldine from Halsted.

A Pizano’s Pizza delivery driver was robbed at gunpoint behind the local chain’s Lincoln Park location shortly after midnight on Saturday, November 14.

The driver told police that a black man in dark clothing produced a black semi-automatic pistol and took his cash near the store, which is located in the 2400 block of N. Lincoln Ave.

The offender was last seen jumping into a white pickup truck that turned west on Altgeld Street, the victim said.

And, finally, new info released by the city this morning confirms a robbery report from last week that we had been unable to independently verify.

Three people were robbed at gunpoint in a single incident near Waveland and Pine Grove around 12:20 last Monday morning, according to the now-confirmed report.

The victims reported that three men produced handguns and took their valuables before fleeing northbound.

The offenders were all described as black men between 18- and 23-years-old. One of the men stood about 5’7″ tall and carried a brown messenger bag.

A witness reported seeing a black Chevy Traverse speed away from the area moments after the robbery, police said.