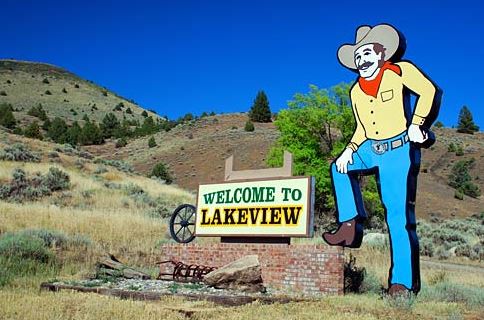 Three occupants of a Lakeview coach house were robbed at gunpoint late on Halloween night by four or five offenders who brandished at least one firearm. One of the victims was pistol-whipped, police said.

According to statements by a witness, up to five men entered the coach house in the 3400 block of N. Janssen Avenue shortly after 2 o’clock Sunday morning.

The primary offender pointed a chrome handgun with an extended magazine at the victims, who were relieved of wallets and at least one cell phone.

One witness believed that some of the other offenders were also armed.

The victim of the pistol-whipping was transported to Illinois Masonic Medical Center for treatment after being struck with the main offender’s gun.

All of the robbers were black men, police said. The main man wore a hoodie with black sleeves and a gray body.

The crew was last seen running northbound in the alley behind the coach house and then eastbound on Cornelia.