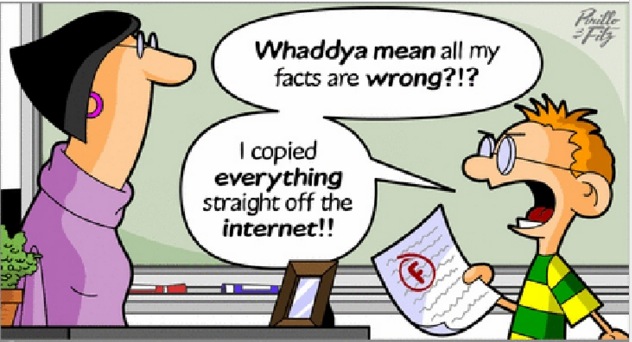 If imitation is the sincerest form of flattery, consider us…flattened!

Some local politicians, forced to deal with our truthful crime reporting, love to bad-mouth us. But it now appears that at least one of those aldermen is using us as a reliable source.

From our report on December 1:

Amari Jones, 19, pleaded guilty to one count of robbery in connection with mugging a man and then punching him in the face near Broadway and Melrose on September 5.

Amari Jones pleaded guilty to felony robbery in connection with mugging a man and punching him in the face near Broadway and Melrose on September 5th.

Richardson C. Sparks of the Auburn Gresham neighborhood was tracked down by a fugitive apprehension unit after he was positively identified as the person who used a credit card taken in the robbery to buy food at the Subway restaurant, 901 W. Belmont, moments later.

Richardson C. Sparks was tracked by a fugitive apprehension unit after he was identified as the person who used a credit card taken in a local robbery.

Welcome to the growing CWB audience, Tom! If you’d like to help cover the time and expenses involved in our newsgathering and writing, you can make a donation here, alderman.