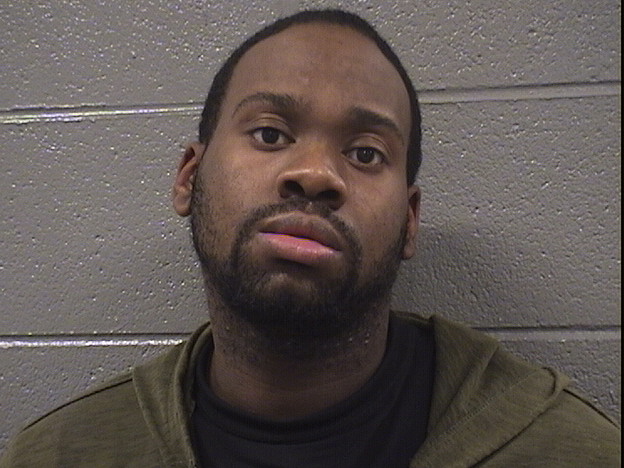 Clark A. Garrett is charged with one count of aggravated robbery while indicating presence of a firearm in connection with the hold-up shortly before 1 o’clock Monday morning.

Responding officers found Garrett kneeling in the parking lot of a nearby pizza restaurant minutes later. They found a toy gun in a nearby trash can, police said.

State records show that Garrett was paroled on September 9 after serving half of a 6-year prison sentence that he received for robbing the same 7-Eleven store at 1:30AM on August 21, 2012. He received 2 years for another robbery in 2009, although one that did not involve the 7-11 store.