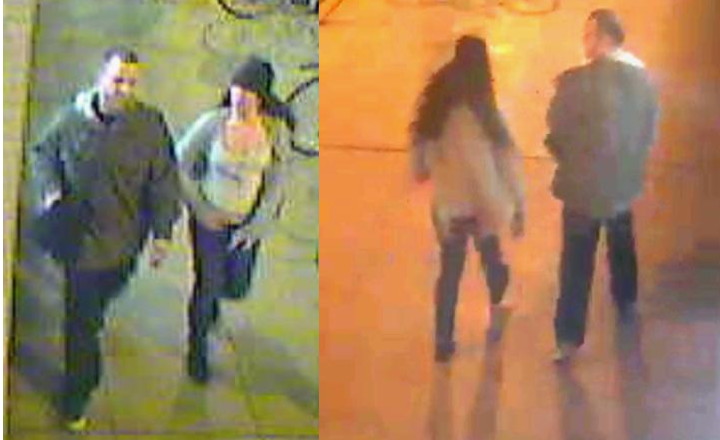 The FBI now says a second person was involved in last Thursday’s robbery of the TCF Bank at 4355 N. Sheridan Road.

Newly-released surveillance images show the female bank robber leaving the scene on foot with a man who the FBI says was “also involved” in the hold-up that netted $858 cash.

The man is described as white,in his early 20’s to early 30’s, 5-feet, 5-inches to 5-feet, 11 inches in height with a slender to medium build. He has brown hair, but is balding on top.

The FBI describes the woman as white and in her early 20’s to early 30’s. She is 5-feet-2-inches to 5-feet-7-inches tall and has a slender to medium build.