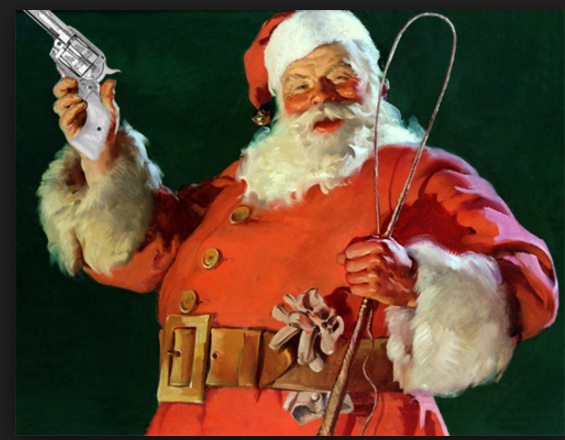 An armed robbery crew struck our neighborhood hard on Christmas Eve, robbing three people at gunpoint and pistol-whipping a fourth victim in under 90 minutes. No one is in custody.

The same crew is believed responsible for eight armed robberies on the North Side on Tuesday and Wednesday, according to a police source.

In the robbery pattern, three or four black men in their late teens or early 20’s approach victims and threaten or strike their targets with a black semi-automatic handgun, police have said. The offenders are described as being small in stature—perhaps 5’7” tall—and are generally said to be wearing black puffy coats and beanie hats.

Police are on the lookout for two stolen vehicles that the crew is known to have used:

• A black 2011 Hyundai Tucson with Illinois plate FCZENIT, which the crew carjacked Wednesday morning in the 5400 block of N. Kedzie. This vehicle was used in all of the robberies in our neighborhood on Christmas Eve, witnesses said.

• A black 2014 BMW SUV with Illinois plate 1692225. The car was stolen from a home in nearby Lincoln Park on December 19 after the owner left his keys inside. Witnesses say the BMW is noisy and not in good condition. It was used in several robberies on the North Side late Tuesday and early Wednesday.

There are indications that the crew is trying to steal a new vehicle, a source said.

The first robbery in our area last night came at 9:23PM when a man was robbed at gunpoint near the Illinois Masonic Medical Center emergency entrance at 836 W. Wellington. Three offenders jumped out of the Tucson, produced a handgun, and took the man’s wallet and iPhone. They were last seen heading northbound in the west alley of Halsted Street from Wellington.

Around 10:15PM, a couple was approached by the same three offenders at Berteau and Greenview, near Graceland Cemetery. An offender struck the male victim in the face with a handgun and the crew fled without taking any property, police said.

Then, at 10:33PM, a man reported that three offenders jumped out of the FCZENIT car and took $80 and his cell phone at gunpoint near Newport and Seminary. The victim reported that a fourth man remained in the vehicle while the robbery unfolded.

Finally, at 10:45PM, a man reported that he was robbed by similarly-described offenders near Belmont and Wilton, just outside the Belmont CTA station, 945 W. Belmont.

There are indications that the crew tried to steal a vehicle near Racine and School between the third and fourth hold-ups, according to a report.

Earlier on Christmas Eve, a Lincoln Park man reported that two men got of an SUV around 1:30AM and robbed him at gunpoint near Wrightwood and Clark Street. Police did not immediately connect the hold-up to the larger robbery pattern.

Chicago police issued a sparingly-detailed alert about the crew three hours before yesterday’s spree broke out in our neighborhood.

In the alert, which may be seen on DNAInfo Chicago, detectives listed eight hold-ups in areas farther north and west, but gave no vehicle descriptions.

But the crew apparently pulled off more robberies than the alert lists.

CWB Chicago has learned that the offenders were seen attempting to rob a man outside a coffee shop near the Damen Brown Line station around 6:50AM on Wednesday. A witness reported the incident to police, but the victim did not stick around to file a report.

Also not listed is another incident in the 4900 block of N. Hoyne. In that case, the victim said two young black men in a black BMW SUV pulled up and asked for directions before they produced a handgun and took his wallet around 7:10AM on Wednesday.

Ten minutes later, the black Hyundai that the offenders used in our area was carjacked in the 5400 block of N. Kedzie, according to a source. As of midnight today, the BMW was still listed as stolen in Chicago police records.

And One To Grow On

In addition to all of that, the Boystown 7-Eleven store, located at 3407 N. Halsted Street, was robbed at knifepoint around 8:45PM on Christmas Eve. The offender produced a 6-inch knife and stole a box of cigarette lighters, according to a witness.

The offender, a black man in his mid-40’s wearing a baseball hat and dark clothing, fled northbound on Halsted. 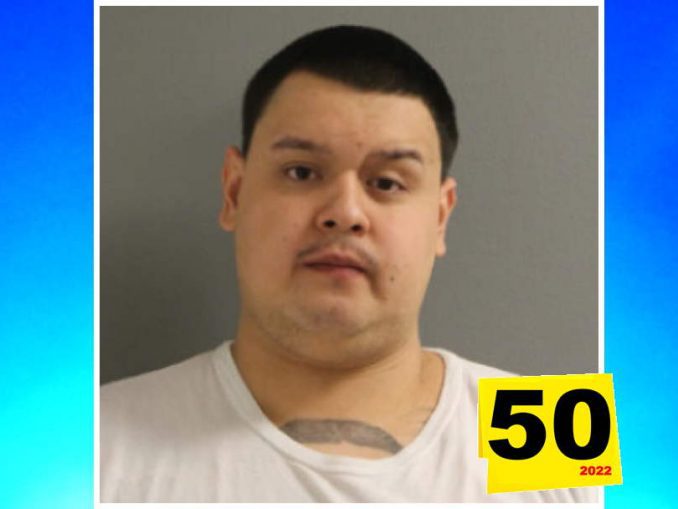