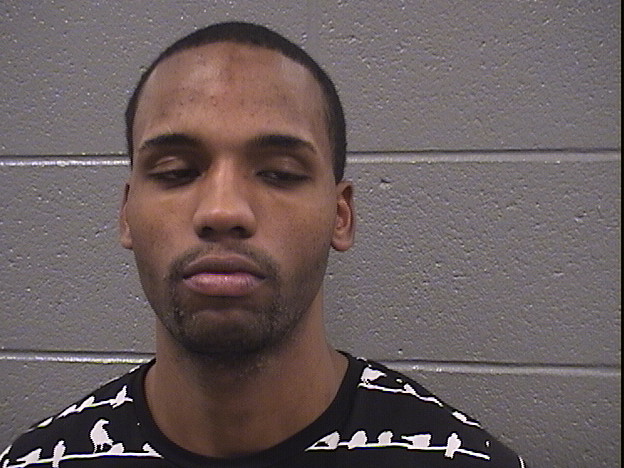 A man currently on parole for aggravated battery to a police officer is now charged with threatening to slit a man’s throat at the Center on Halsted (COH), 3656 N. Halsted Street.

A COH employee asked Shaun B. Phillips to leave the facility after Phillips created a disturbance, but Phillips refused to leave and told the employee, “I will slit your throat, you fucking faggot,” according to court filings.

Phillips, who lists the Howard Brown Health Center on Sheridan Road as his home address, is charged with assault and criminal trespassing. His bond is set at $10,000.

State records show that Phillips was paroled on September 25 after serving about half of a three-year sentence for the police battery conviction.