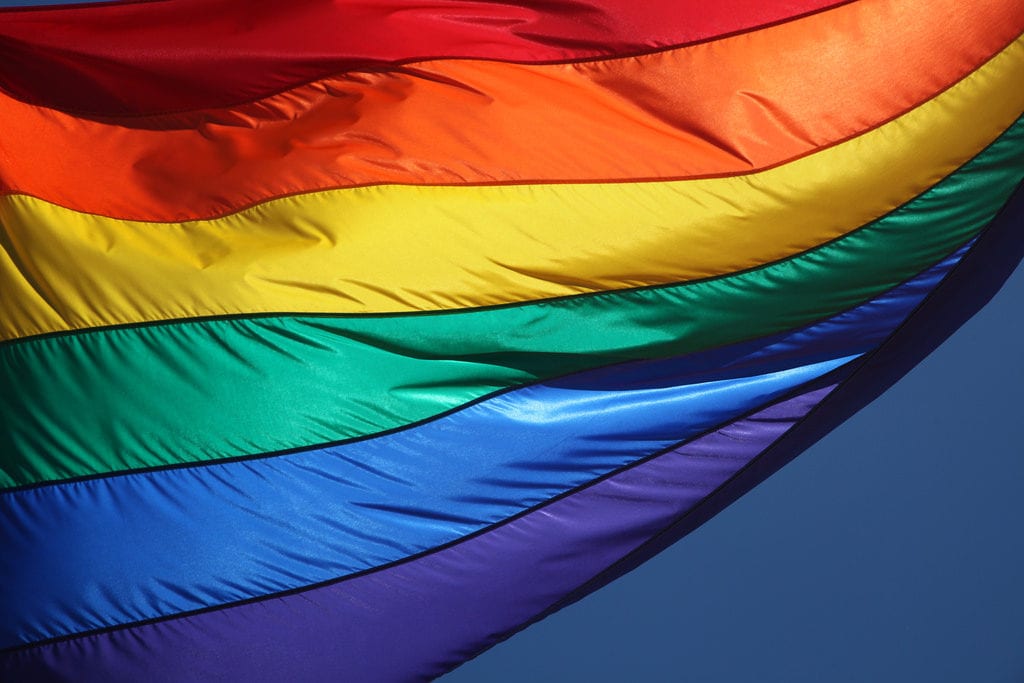 The Chicago Pride Parade will continue to be held in Lakeview and Uptown in 2016, but organizers want the event to start an hour earlier than in previous years. The parade will also have 25% fewer entries in 2016. That’s all according to a parade permit application filed with the city this month.

To be sure, long-time organizer Richard Pfeiffer’s application is merely that—an application. However, he is in the best position to know the city’s expectations and plans for the event.

In his proposal to the city, Pfeiffer says the 2016 parade will kick off at 11AM on Sunday, June 26. That is one hour earlier than its traditional noon start.

Organizers opened a can of worms in 2011 when they announced a 10AM start time and a new parade route that would have taken the boisterous march past the front doors of Our Lady of Mount Carmel church during Sunday mass. The start time was subsequently rolled back to noon.

The parade route will remain unchanged in 2016, according to Pfeiffer’s application, and Mt. Carmel’s latest Sunday morning mass begins at 11AM. It is not yet clear if the parade organizers have discussed their plans with church representatives. A CWB Chicago email to the church has been forwarded to church pastor Father Patrick Lee for review.

UPDATE DECEMBER 23: Alderman Tom Tunney’s office is telling Mt. Carmel that the 11AM start time is an “error” and that the parade will begin at noon. That’s quite a “mistake” for Pfeiffer, whose annual applications are transcribed verbatim from year-to-year (For example, compare the 2013 application to this year’s). For his part, Pfeiffer says he is “talking to the alderman’s office” about returning to a noon start time.

The 2016 parade will also have about 50 fewer entries than the 2015 event, with Pfeiffer estimating 150 parade units, down from the 200 he estimated in his 2015 permit application and down from the 222 units that actually participated according to organizers’ final 2015 line of march.

Most of the parade cuts are being made to vehicular entries, which Pfeiffer says will be limited to 65, down from 110 last year. The number of floats is expected to drop modestly from 75 to 70, the application says.

As in all previous parade applications, Pfeiffer estimates that the parade will last 2 hours, 15 minutes—with few exceptions, that’s the maximum time allowed under city ordinance. In reality, the parade lasted nearly five hours in 2015 and about three hours in 2014 and 2013.

The Pride Parade and its aftermath saw 52 arrests in 2015, up from 46 in both 2014 and 2013. Multiple stabbings and robberies were reported this year. A man was shot in a gang-related incident at Belmont and Sheffield as post-parade crowds lingered long after the 2014 event.

Concerns about safety led local aldermen to form a top secret “advisory committee” whose members are not publicly identified and whose work is not available for public review.  Not surprisingly, the aldermen all say that their handpicked committee thought the 2015 parade went beautifully.

Still to be determined is the status of an idea that was floated after the 2015 parade to host an outdoor festival along Halsted Street following the parade.

Image: torbakhopper on Flickr
———-
Email us. Facebook us. Twitter us.
About CWBChicago 4360 Articles
CWBChicago was created in 2013 by five residents of Wrigleyville and Boystown who had grown disheartened with inaccurate information that was being provided at local Community Policing (CAPS) meetings. Our coverage area has expanded since then to cover Lincoln Park, River North, The Loop, Uptown, and other North Side Areas. But our mission remains unchanged: To provide original public safety reporting with better context and greater detail than mainstream media outlets.
Website Facebook Twitter YouTube