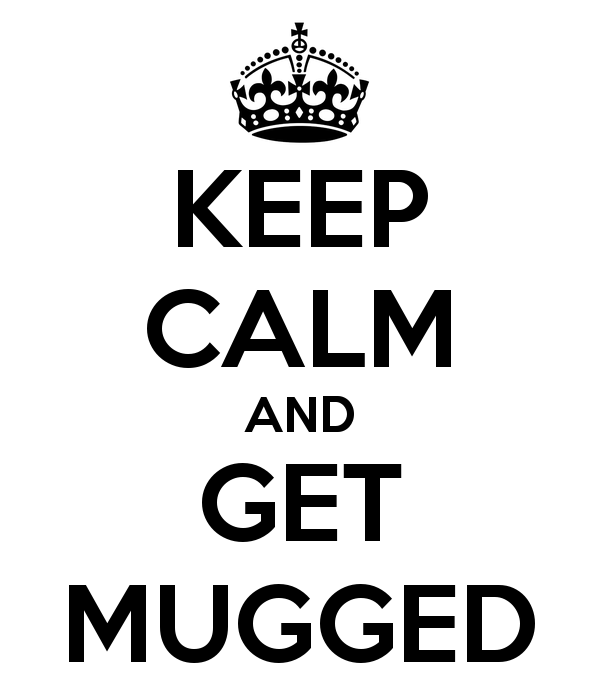 At least three separate muggings were reported in our neighborhood Saturday and Sunday. And a fourth person was robbed at gunpoint in Wrigleyville last Wednesday.

In the most recent case, a Lincoln Park man was found beaten and bleeding in front of Roscoe’s Tavern, 3356 N. Halsted in Boystown, after he was attacked and robbed around 3:55 Sunday morning.

The victim told police that two men battered him before taking his cell phone and cash.

He described the offenders as two black men, one of whom was 6-feet-tall, heavy-set, and wore a black hoodie.

• About 20 minutes before the man was found in front of Roscoe’s, a Lakeview resident called 911 to report that his female friend had been attacked and robbed of her cell phone near Sheffield and Wellington. The victim suffered a black eye in the mugging.

• Around 12:45AM Saturday, Wrigleyville residents called police after they heard a neighbor being beaten and robbed behind his home in the 1300 block of W. Eddy Street.

The offenders were described as two young black men who stand about 6-feet-tall. One wore a navy-colored hoodie.

An ambulance transported the victim to Illinois Masonic Medical Center for treatment.

• Last Wednesday, a man who lives less than a block from Saturday’s victim reported being robbed at gunpoint near Clark and Roscoe at 1:45AM. The victim told police that the offender—described as male, black, about 30-years-old, 5’9” tall, 170 pounds, and wearing a blue hoodie—displayed a silver handgun.

That man was last seen running westbound on Roscoe with the victim’s wallet, iPhone, iPad, and cash.