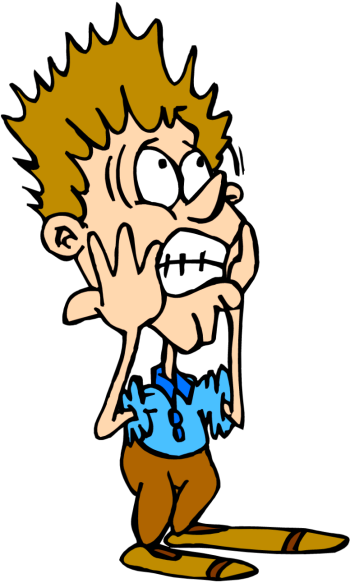 Last week was a strange one for Lakeview-area schools and students….

On Tuesday, the principal of Ravenswood Elementary School, 4332 N. Paulina, helped file a police report after a student reported being threatened with a handgun at a bus stop across from the school at 1701 W. Montrose.

The incident was caught on video as it happened around 5:50PM on December 10, police said. An aggravated assault with a handgun report was filed in CPD case number HY537721.

Here’s another story that CPS would prefer that you not hear about. A 15-year-old who lives in the area was reported missing at 10:30PM on Thursday after he failed to return home from school. Police were told that the boy was last seen at Jones College Prep, 700 S. State, around 8:30PM.

Shortly before midnight, police figured out where the boy was. He was stuck in an elevator at Jones College Prep.

CPS security had called for a private elevator repair contractor to free the boy, but they were a little slow in passing along the info to some adults who may have been interested in his whereabouts.

We contacted three members of the CPS media office for comment on the elevator mishap early Friday morning. One was out of the office until after Christmas. The other two didn’t respond. CPD missing person case HY541319.

Want to see a group of strangers burst into conniption fits? Write something even remotely negative about Lake View High School.

You see, the school is the pet project for several North Side aldermen, so LVHS is now all about perception and image. And whenever anything negative pops up, a burst of similar-sounding emails and online comments rush in like white blood cells to a paper cut.

So, you have to feel for principal Scott Grens. He almost got through last week without LVHS parents learning about a rumor that someone had a gun at the school.

A couple of extra cops were on-hand to monitor dismissal on Thursday afternoon and arrival on Friday. But parents weren’t notified. And, then, the fire alarm went off. Literally.

At 8:30 Friday morning, the school’s fire alarms sounded after steam apparently built up in the boiler room. Students began evacuating and a good number of of them believed the alarm was related to the rumored gun on campus.

Guess what happened next? Yep! Kids texted and called their parents about the rumors and the evacuation. The parents immediately flipped out, calling the school and even turning to 911 when the school office failed to answer.

With the jig up, LVHS quickly sent a robocall to parents to inform them of additional security measures on campus that day, ABC7 reported. Then, Grens found himself putting together a six-paragraph explanation to parents who weren’t too keen on the late notice.

Some students reported hearing rumors about a threat to our school. Please understand that these were only rumors. No explicit threat was ever made to Lake View High School. Nonetheless, we take these matters very seriously, which is why the Chicago Police Department (CPD) and CPS Office of Safety and Security were called, providing additional security personnel on hand at school today.

Which raises the question, if the school was confident that “only rumors” were at play, why the extra cops?