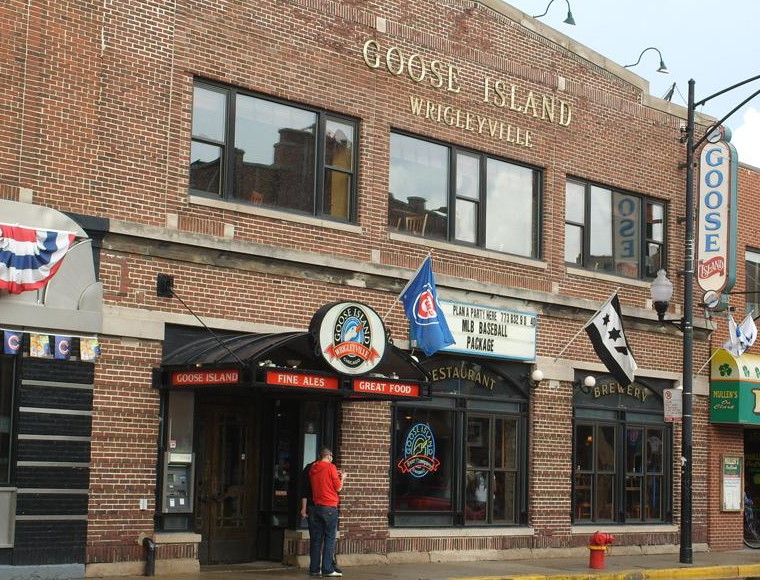 Burglary reports continue to roll in around the area. Some of the cases have been incredibly bold. A couple of examples:

Wrigleyville’s Goose Island Brewery has been closed for a couple of months. But one enterprising burglar still saw an opportunity.

According to a police report filed last week, someone broke out a front pane of glass at the abandoned restaurant and then drilled through the lock of its ATM, which still offers cash to passers-by. The offender escaped with $2,280.

Goose Island’s ATM was the second Wrigleyville cash machine to be targeted in the past month. On December 12, an employee of a nearby hair salon discovered that the shop’s ATM had been similarly compromised. $7,000 was lost in that caper.

Around 8 o’clock Monday evening, a woman who lives in the 2600 block of N. Dayton reported that two men had just broke through her back door, took a bunch of valuables, and then run out her front door where they sped off in a waiting SUV.

Tuesday night, a man who lives in the 900 block of W. Newport returned home to find his computers and game consoles were gone, thanks to burglars.

Other recent burglaries that have been confirmed by Chicago police: