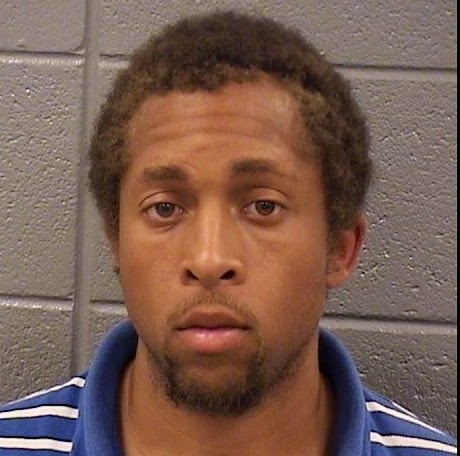 A 23-year-old South Side man has been sentenced to 23 years in prison after pleading guilty to robbing a Lincoln Park woman at gunpoint in September 2014.

Jonathan Ben allegedly donned a ski mask and brandished a blue steel revolver when held the woman up near Wrightwood and Clark around 6:15AM on September 18, 2014.

19th district cops tracked the victim’s iPhone and eventually caught up with Ben on a southbound Ashland bus. Cops said they found the victim’s phone and Macbook in Ben’s possession along with a 5-shot revolver.

About a week before his arrest, another woman reported being robbed at gunpoint by a ski-masked man in the same area. In that case, the offender fired a shot at the woman when she chased after him. Ben was not charged in that case.