It didn’t take long for the North Side ne’er-do-wells to get down to business in 2016.

1:10AM JANUARY 1 — Police respond to Wrigleyville’s first robbery of 2016. A man reports that two offenders jumped and mugged him at Clark and Waveland.

2:45AM JANUARY 1 — The area’s first burglary of the new year is reported by a homeowner in the 3700 block of N. Lakewood.

5:24AM JANUARY 1 — The 19th district runs out of officers to handle calls for the first time this year. Calls are backlogged in so-called “Radio Assignments Pending” status for over three hours, ending at 9:10AM.

Wrigleyville’s second robbery of the new year came at 7 o’clock last night. A witness called police to report men “fighting” between two homes in the 3600 block of N. Fremont. As it turns out, the witness was actually seeing one of their neighbors getting mugged.

The offenders, described as two black men dressed in all black clothing, fled the area in a red vehicle—possibly a Toyota, according to a witness. They earned a grand total of $50 in the crime. Or, the amount they each could have made by working two hours at a real job.

UPDATE JANUARY 11: City crime data shows that the Fremont incident was actually the neighborhood’s third robbery of the new year. Another person was robbed at the Sheridan Red Line station around 9AM on January 1. 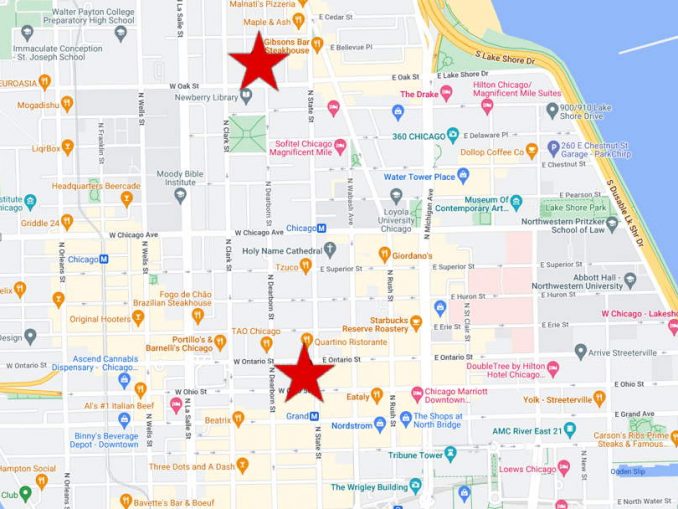