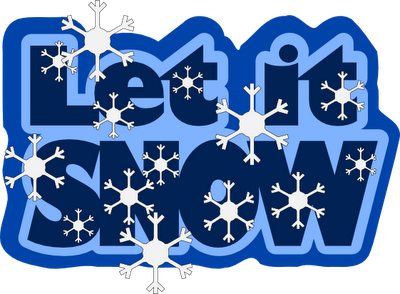 The incoming snow and arctic cold cannot get here soon enough for us.

While yesterday’s triple-shooting in nearby North Center takes the headlines, there have been plenty of other incidents to report:

Yesterday, 9:03PM
After escaping two would-be robbers outside of Wrigley Field, an Uptown woman seeks help at the 19th district police station. The woman says two people jumped out of a silver Altima with no rear license plate, then shoved her against a wall, and tried to take her purse and phone. She managed to slip away and the offenders fled northbound on Sheffield. They are described as a black female with a black male working as the driver.

Yesterday, 9:37PM
A woman is knocked to the ground and robbed of her purse just steps from her home in the 3700 block of N. Marshfield. She tells police that two people, including one possibly Hispanic man, got out of a small gray SUV and robbed her. The vehicle is last seen heading westbound on Grace.

Yesterday, 11:30PM
A woman is knocked to the ground and robbed of her purse outside the Belmont Red Line Station. The offender, described as a black man in his mid-20’s, is last seen running northbound on Wilton. He is wearing a red jacket and has a cast on one arm. Also, his socks are pulled up over his pants legs. The victim is treated at Illinois Masonic Medical Center for a head injury.