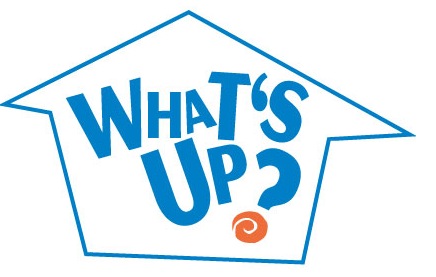 Was it the warmer weather or an ominous sign of things to come?

Overall crime increased 11% in Chicago’s North Side and lakefront neighborhoods last month compared to January 2015, with most areas seeing significant increases in robberies and motor vehicle thefts. That’s according to CWB Chicago analysis of crime reports on the city’s official data portal.

Yet, narcotics reports plunged across the area, possibly due to a significant drop in police investigative street stops since the Chicago Police Department began requiring officers to document every stop with a two-page form.

Of the community areas that we analyzed, the Loop saw the greatest increase in crime last month—up a whopping 33%. Burglaries there soared 225%, criminal damage and motor vehicle thefts surged 100%, and robberies jumped 76%, according to city data.

But narcotics cases reported in the Loop dropped 50%.

But, again, narcotics cases were down sharply in Lakeview last month—off 67% compared to January 2015.

Other areas that saw double-digit crime increases last month include Lincoln Park, up 15%; River North, up 11%; and Uptown, increasing 10%.

Reports of serious crimes increased across the board citywide last month:

Among the most serious crime categories, only criminal sexual assault saw a decrease in January, dropping 32%.

So is this all attributable to warmer weather? Time will tell. But former police superintendent Garry McCarthy repeatedly claimed that weather had nothing to do with crime reductions on his watch:

[McCarthy] refuted suggestions that the reason violent crime is down is because of the cooler weather this year, by pointing out that six shootings occurred on one of the days of flooding a few weeks ago.

“Weather is an influencer on crime. It’s not a cause, nor does it prevent crime,” McCarthy said.

McCarthy credits strategic policing, strong partnerships with community leaders, aldermen, clergy and residents for the decrease in violent crime, but insists a change in laws is necessary to make a more significant difference.

One wonders how McCarthy, had he not been fired, would explain January.