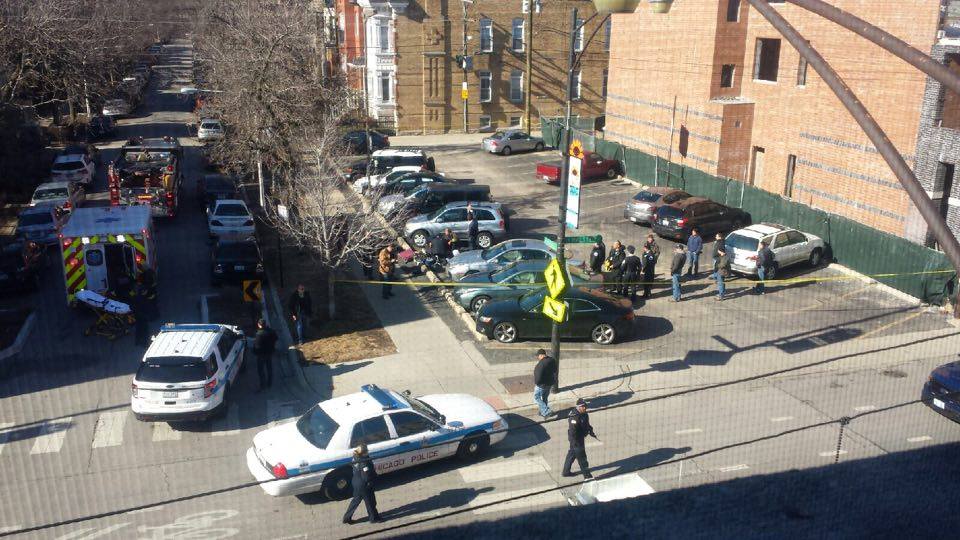 UPDATE 12:49PM: The Sun-Times reports that the victim was “critically wounded.”
———————————-
One person is in custody for questioning after a 55-year-old man was shot at the corner of Halsted and Oakdale in Lakeview Thursday morning. The victim is being treated at Illinois Masonic Medical Center for a gunshot wound to his front left shoulder area.

A witness called 911 at 11:05AM to report seeing a man lying on the ground and another man walking away after one gunshot was heard.

Moments later, a second 911 call was received from a man who said he had shot an acquaintance after being attacked.

Officers took the suspected shooter, 67, into custody within five minutes on Halsted Street.

We will update this report as details are confirmed.