Prison sentences have been handed down in two local robberies—one from 2015 and the other from 2014.

Titus Meadows, 23, and Joshua Tucker, 22, each pleaded guilty to one count of robbery in connection with the beating and mugging of a 27-year-old Lakeview man near Roscoe and Racine last summer.

Chicago police followed pings from the victim’s cellphone to locate Meadows and Tucker near Newport and Halsted and Boystown.

Joshua Givens, 20, pleaded guilty to one count of robbery and one count of aggravated battery for participating in a 3-on-1 attack outside of the Belmont Red Line station. He received a 42-month sentence.

A Chicago police prisoner transport vehicle found the victim lying in the middle of Belmont Avenue at 4:20AM on June 17, 2014.

Givens and his co-defendant, Roger Lakes, 22, were both arrested when Chicago police officers recognized them as they stood outside of the Belmont CTA station days after the attack.

Lakes reached a plea deal in November 2014 that earned him a 5-year sentence in the case. 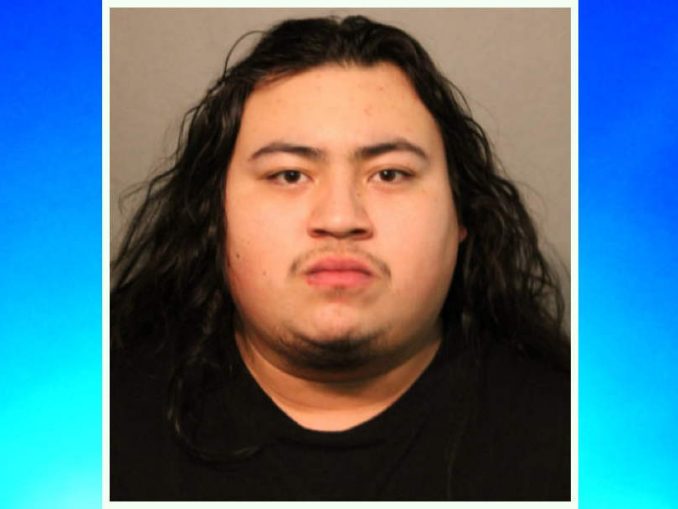