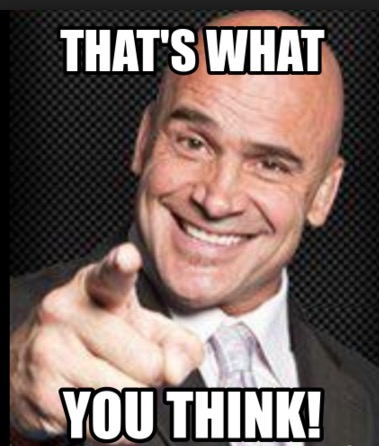 You have to feel for the area’s latest burglary victim, oblivious to the break-in spree that has infested our 19th District since October.

The man’s home monitoring service called around 5:15 Tuesday evening to let him know that his home burglar alarm had been activated.

Not wanting to bother the police with such trivialities, the good citizen called 911 to let dispatchers know that they should ignore the call—it was just a false alarm.

What he didn’t know is that police officers were already inside his home in the 400 block of W. Roslyn Place. And they had some bad news.

While the alarm company was calling the homeowner, a witness was calling 911 to report that two men had just kicked in the victim’s back door and walked out with a white safe along with some electronics. They fled in a vehicle that had Georgia license plates.

A first-time burglary conviction in Illinois typically brings a 3-year prison sentence, so most people see the risk-reward scale tipping heavily toward risk.

But, CWBChicago just received a list of items that were taken during a burglary in the 3700 block of N. Lakewood in late December. The list is pretty remarkable:

The homeowner was on vacation at the time of the burglary. He returned home and found his back door unlocked.

Ruff’s name may sound familiar. Less than three weeks after the Lakewood burglary, he and two other men were accused of severely beating a 77-year-old Wrigleyville woman during an early morning home invasion.

And, finally, Chicago police detectives have issued still another burglary alert for Lakeview. Garage burglaries are the focus of the latest warning.