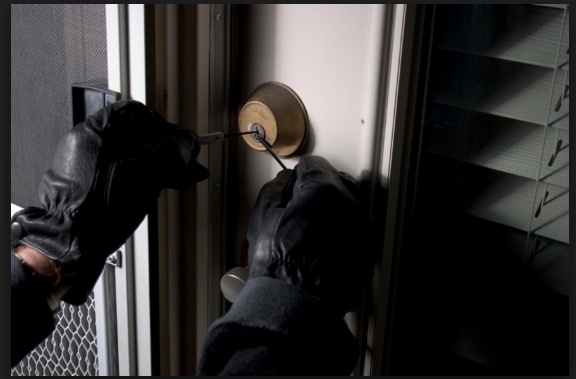 Burglars have stolen three cars during break-ins at homes in Lakeview, Uptown, and North Center this week. At least one of the homes was occupied when the offenders broke in.

That victim called 911 after his house alarm went off in the 4500 block of N. Dover around 1:50AM Tuesday while he and his children were sleeping. The offenders stole property from inside the home and then drove off in the family’s 2007 Saab 93 Turbo.

The man told his story on a neighborhood Facebook page that was later shared on Everyblock:

Be on high alert neighbors. We just had our back door smashed in and the robbers got our car and many of our belonging in the house. They did not care alarm was going off. They continued to loot with us here in house. Please watch out for one another.

Be on look out for one another. Cops said they had 3 other similar instances in our area. It’s a well organized group.

Elsewhere, a Lakeview East woman returned home from work around 9 o’clock Monday evening and found the back door of her house had been removed in the 500 block of W. Hawthorne Place. Also gone was her maroon 2013 Lexus.

And a North Center resident told police that burglars forced their way in late Sunday night and stole the victim’s black 1999 Mercedes from the 3600 block of N. Damen.

Other burglaries reported Monday evening include: