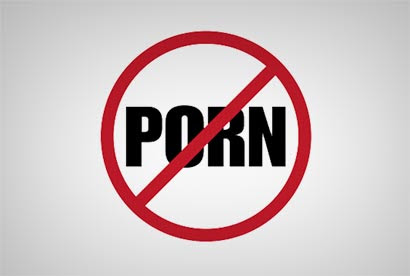 The burglar fled when cops tried to arrest him as he stepped out of the coach house with the resident’s property. Officers caught him after a short foot chase.

Now, Lincoln Square resident Randall W. Browning, 47, is charged with three counts of burglary and one count of identity theft. He’s sitting in jail with bond set at $250,000.

Browning is charged with the March 2 burglary in Wrigleyville as well as a February 17 burglary in the 1400 block of W. Henderson.

The identity theft charge stems from Browning’s alleged use of a third victim’s credit card to purchase a Ventra card and other items at stores in Lincoln Square.

Police say Browning was in possession of a 14-inch crowbar when they arrested him in Wrigleyville. He also had the Wrigleyville victim’s ID, her Vera Bradley lunch bag, two purses, and a jar full of coins, according to court records.

Browning has a long history of trouble, most recently receiving a 10-year sentence for burglary in 2011.