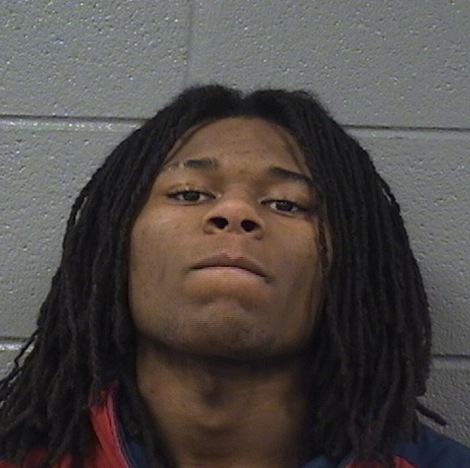 A 20-year-old Englewood man is in custody after witnesses said he brandished a gun while a group of men fought on Boystown’s Halsted Street bar strip early Friday morning.

Arriving officers were flagged down by two witnesses who said they saw the man walking westbound on Aldine from Halsted Street.

Officers who caught up with the suspect found a Sig Sauer blue steel air pistol in the man’s coat pocket, according to the police report.

David Shabazz, charged with possession of a pellet gun, is being held in lieu of $10,000 bail.