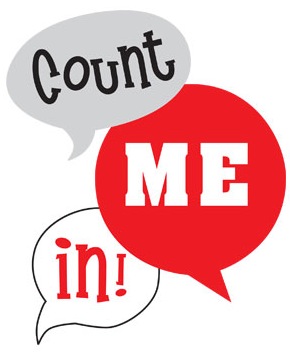 “We’ve decided to raise our two young children in the city. We love this city and we especially love Lakeview,” Kate said. “So when some pretty brazen crimes were reported just blocks from our home, I decided to take action.”

She had SafeLakeview online within days.

Her focus is on holding Mayor Rahm Emanuel and 44th Ward Alderman Tom Tunney responsible for their promise to add 25 police officers to our decimated district by the end of March.

Newly-acquired CPD documents show that the district has actually lost officers in the months Tunney announced the deal, which he said was a trade-off for his October vote in favor of the city’s record-breaking property tax hike.

The SafeLakeview site is especially helpful for neighbors who don’t get involved in community issues very often. Kate offers excellent tips on how to talk about your concerns with elected officials.

Another page offers sample letters and emails to help you put your thoughts into words. Contact info for Emanuel and Tunney are provided.

“It won’t solve everything but it’s a step,” Kate told us.

And a very good one at that. Thank you for getting involved.