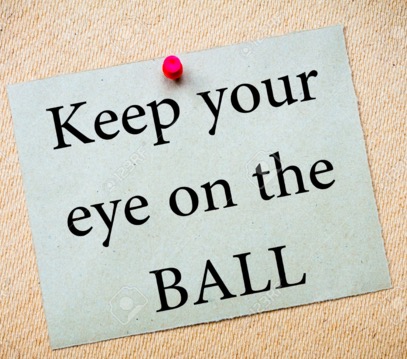 They’re letting it slip away.

Wrigleyville and Boystown suffered through three consecutive years of record-setting robbery rates between 2011 and 2013 before a focused 19th district police commander took action after a certain fledgeling website drew attention to the long-festering problem.

Robberies were down 35% in the hood during in 2014. And last year had the lowest recorded robbery count on public record—128, a nearly 50% cut.

But it’s slipping away. Every month this year has seen at least twice as many robberies as the same month last year. And we are on pace to record the third worst year for robberies since at least 2000…unless somebody wakes up in the executive offices at 850 W. Addison. 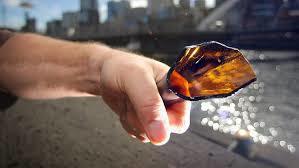 The latest mugging came early on Wednesday when a man was beaten over the head with a bottle by two men who robbed him of his cell phone around 3:10AM near the L tracks at 3700 N. Sheffield.

The offenders were described as two black men dressed in all black clothing, according to police. The victim was transported to Thorek Hospital for treatment.

Another man was robbed just after midnight last Friday outside of Slugger’s sports bar in the heart of the Wrigleyville bar strip.

He told police that a car with four occupants pulled up and at least one offender got out of the vehicle and demanded the victim’s valuables while brandishing a knife.

The offenders were described as four black men with dreadlocks. They were last seen driving away southbound on Clark.

Wrigleyville and Boystown have recorded 37 robberies so far this year, up from 16 at this point last year.  2016’s robbery rate is on pace with the opening months of 2012, which ended as the second-worst robbery year ever in our neighborhood.

Only 2013—the single worst year for robberies here—recorded more than 37 robberies through March 25th. It had 44.