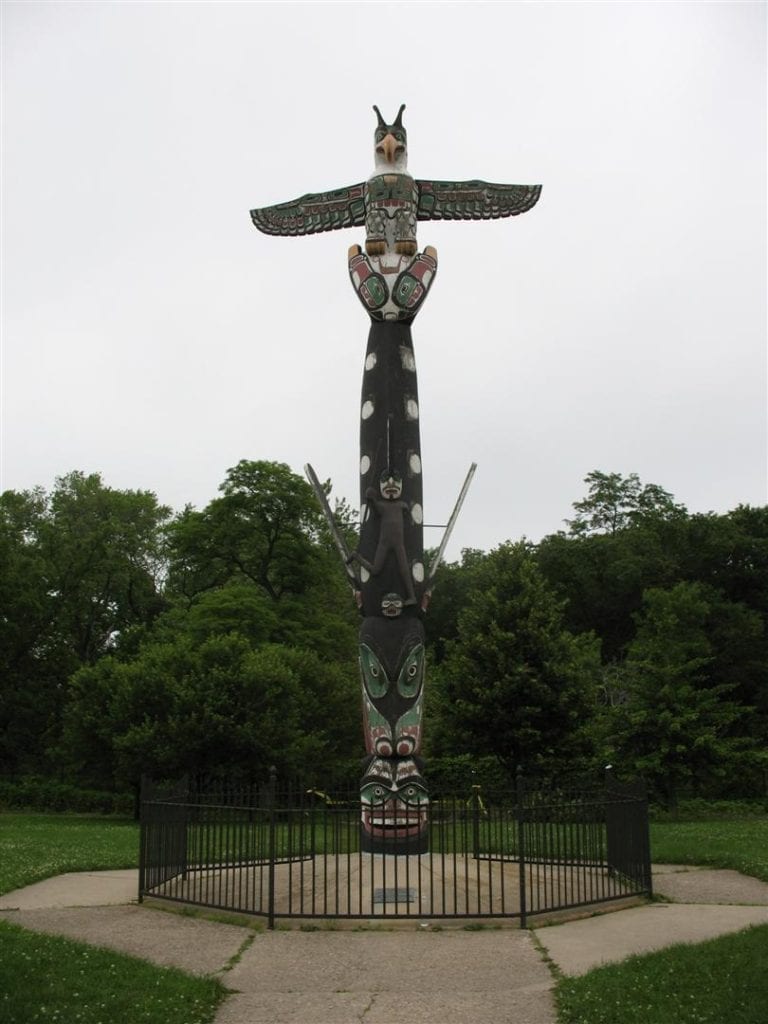 Two Lakeview men were robbed as they walked their dog near Belmont Harbor around 4:15AM Monday, police said.

The victims told police that they were approached by a man who pointed something at them and then demanded their valuables near the lakefront totem pole.

The offender fled toward the lake after receiving $50 and a watch from the victims, police said.

According to the men, the robber was a white man who stands about 6’1” tall and weighs about 170 pounds. He wore a dark hoodie and a hat.