Last night brought yet another armed robbery in the heart of Wrigleyville and the armed robbery of a 7-Eleven in nearby Uptown as the 19th district’s violent crime spike continues. Details: 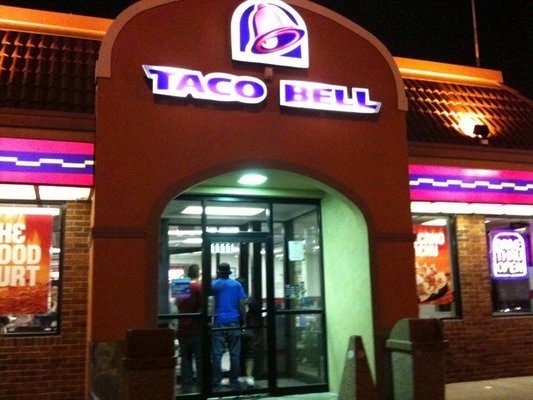 Two men are in custody after a 26-year-old victim reported being robbed in the 1100 block of W. Addison shortly after midnight today.

The victim called police from the Wrigleyville Taco Bell and reported that one offender pulled out a knife and the other implied that he had a handgun during the robbery. He lost his cell phone and wallet to the muggers, he said.

Both suspects were apprehended at the Addison Red Line station as they prepared to board a train at 12:40AM, police said.

CWBChicago is withholding the arrestees’ names until charges are finalized.

A man armed with a handgun robbed the 7-Eleven store at 4150 N. Broadway of its entire cash drawer shortly before 10 o’clock Friday evening.

The offender, described as a 26-year-old black man wearing a baseball cap and a navy hoodie, was last seen running southbound on Broadway, according to police.