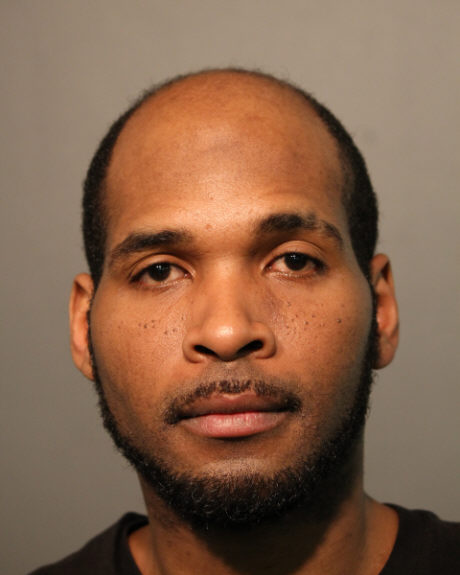 UPDATE 8:33AM: A 33-year-old man from the Austin neighborhood is charged one count of criminal sexual abuse by force, according to the Chicago Police Department.

Nicholas M. Boykin is due in bond court today.
———————
One suspect is in custody after a woman reported being inappropriately touched near Lakeview Athletic Club, 3212 N. Broadway, around 6:20AM Tuesday.

The victim told police that three men got off of a bus at Belmont and Broadway, then followed her for a short distance before groping her near the health club. 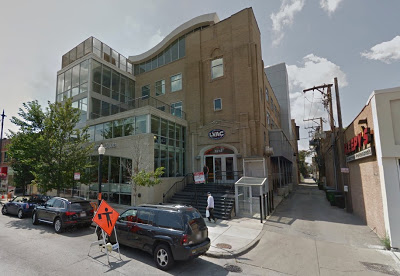 All three men ran west through an alley that runs alongside the gym. Images of at least two offenders were caught on surveillance video, police said.

Police took one suspect into custody near Halsted and Belmont minutes later.

The two men who remain at large are described as an unknown white man and a black man who stands about 6-feet tall and weighs about 190 pounds. He wore a black hoodie, a blue vest, blue jeans, and gray, white, and blue gym shoes.