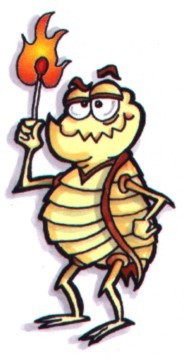 Arson investigators have issued an alert after six fires were set in Lakeview and Lincoln Park alleys early Monday morning.

Police say someone set fire to garbage cans in a half dozen locations between 4:30AM and 5:30AM. Some of the fires spread to nearby garages.

Locations and times of Monday’s incidents:

Police are asking neighbors to secure the lids to their garbage cans. Large items should not be placed in alleys until pick up days, the alert says.

Image: Magic of the Smokies