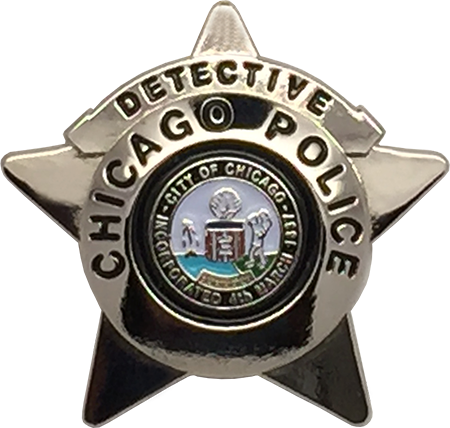 The Chicago Police Department is set to announce that virtually every detective who is currently assigned to work murder, rape, robbery, burglary, and most other high-priority investigations will be moving out of the Area North Headquarters at Belmont and Western on Monday morning. Their new base of operations will be more than five miles south—at Harrison and Kedzie in a building that served as headquarters for the now-defunct Area 4.

Multiple sources in a variety of positions within the police department and city government spoke with CWBChicago about the plans on Tuesday. All have been granted anonymity as they are not authorized to speak about the plans publicly.

Under the new assignments, every homicide, robbery, rape, and burglary detective in the city will be based south of the Eisenhower Expressway.

The move can only be seen as a kick in the face to North Siders, particularly here in the 19th District where manpower has been slashed nearly 30% over the past 4 years.

A promise by local aldermen and, supposedly, Mayor Rahm Emanuel to have up to 35 officers returned to the 19th district during 2016 now seems laughable as entire police units have their headquarters moved to Garfield Park.

“Do you know how long it will take a detective to respond [from the new HQ] to Uptown or Rogers Park,” one source asked.

News of the restructuring began leaking to us Tuesday morning, just hours before the City Council’s Committee on Public Safety voted to support Emanuel’s plan to make Interim Chicago Police Superintendent Eddie Johnson the permanent head of the department.

One source said that a few detectives may be assigned to work in North Side districts while another said that the department’s 40-officer financial crimes unit would be moving into Belmont and Western.

Reduce and Reduce Some More

As recently as 2012, the Chicago Police Department was divided into five regions or “areas.” Then, as part of a consolidation program under new Mayor Emanuel and his police superintendent, the number of areas was reduced to three.

Area 4, which was based at Harrison and Kedzie, was eliminated. Area 3, which had been based at Belmont and Western, picked up some of Area 4’s turf and some of its detectives before being rebranded “Area North.”

Around the same time, Emanuel and CPD merged two police districts that patrolled Lakeview and surrounding areas to form today’s 19th district. City representatives swore up and down that the move was an effort to put “more cops on the beat” and they promised that the new, bigger 19th district would not suffer a loss of officers.

The 19th district was staffed by 470 officers at the time of the merger. It is now staffed by 340.

Regardless, sources within the police department are saying that the move is a contract violation because the plan lacks a bid process.

“The [Fraternal Order of Police] said to call the alderman,” one source said. “I have no idea what [the union] collects dues for. Most of the alderman will not say shit. Once again the tax payer gets screwed.”

One City Council source called the plan a “bad idea. We need to bolster [the 19th district]” as its manpower has been stripped away.

“How in the heck does this department operate,” the council source continued. “That there are no audits or resource allocation reports is appalling.”